The 72-year-old is expecting a baby with his girlfriend Melanie Hamrick.

Mick Jagger is set to become a father again at the of 72 with his ballerina girlfriend Melanie Hamrick.

According to The Sun, the couple who have been dating since 2014, are "surprised and happy" with the news.

A highly successful dancer, Melanie, 29-years-old, was a guest earlier this on the Latin American leg of the Rolling Stones' tour, which ended with their historic concert in Cuba. 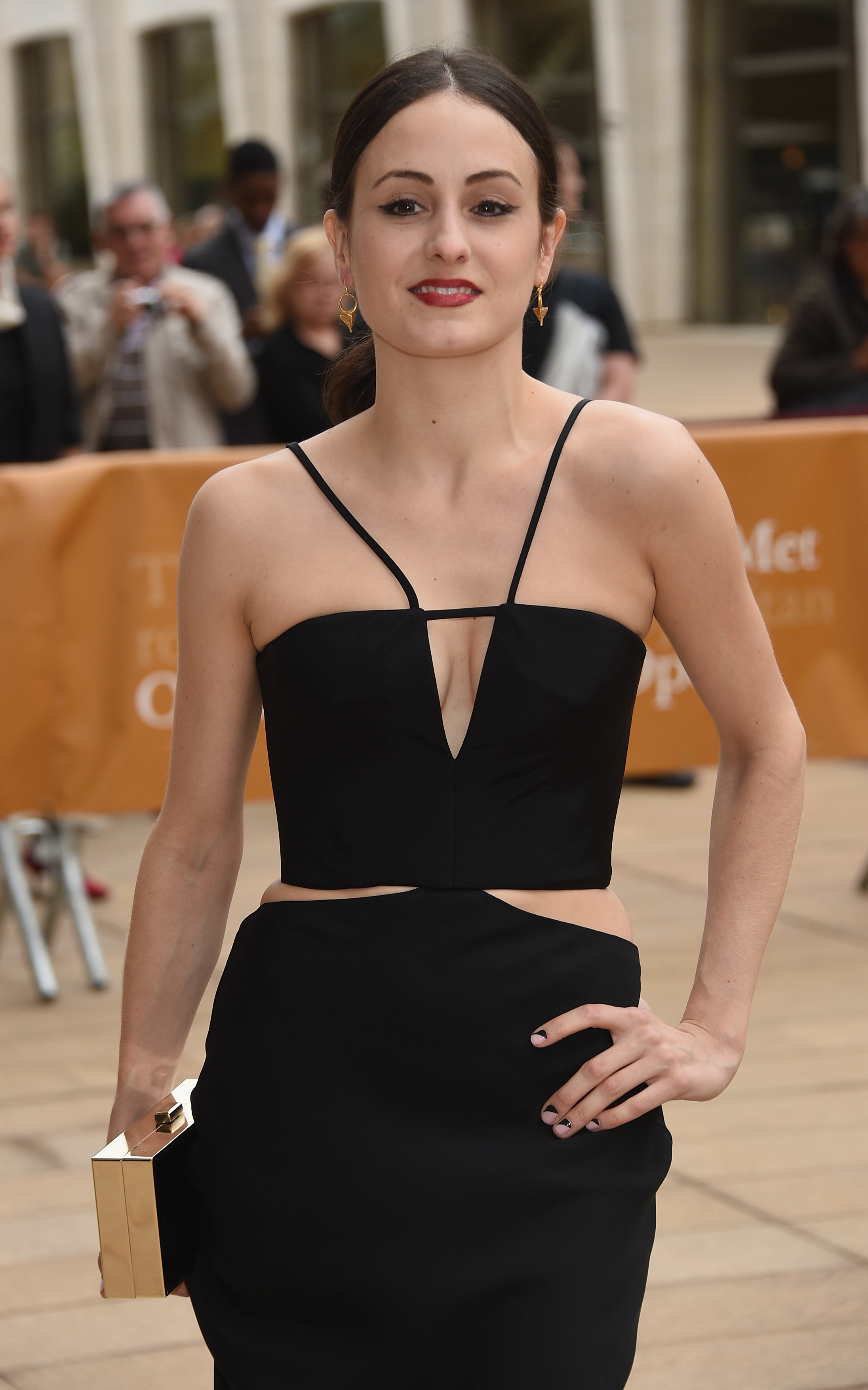 And his youngest child is 17-year-old Lucas from a fling with Brazilian presenter Luciana Gimenez.

We wish them the best of luck!