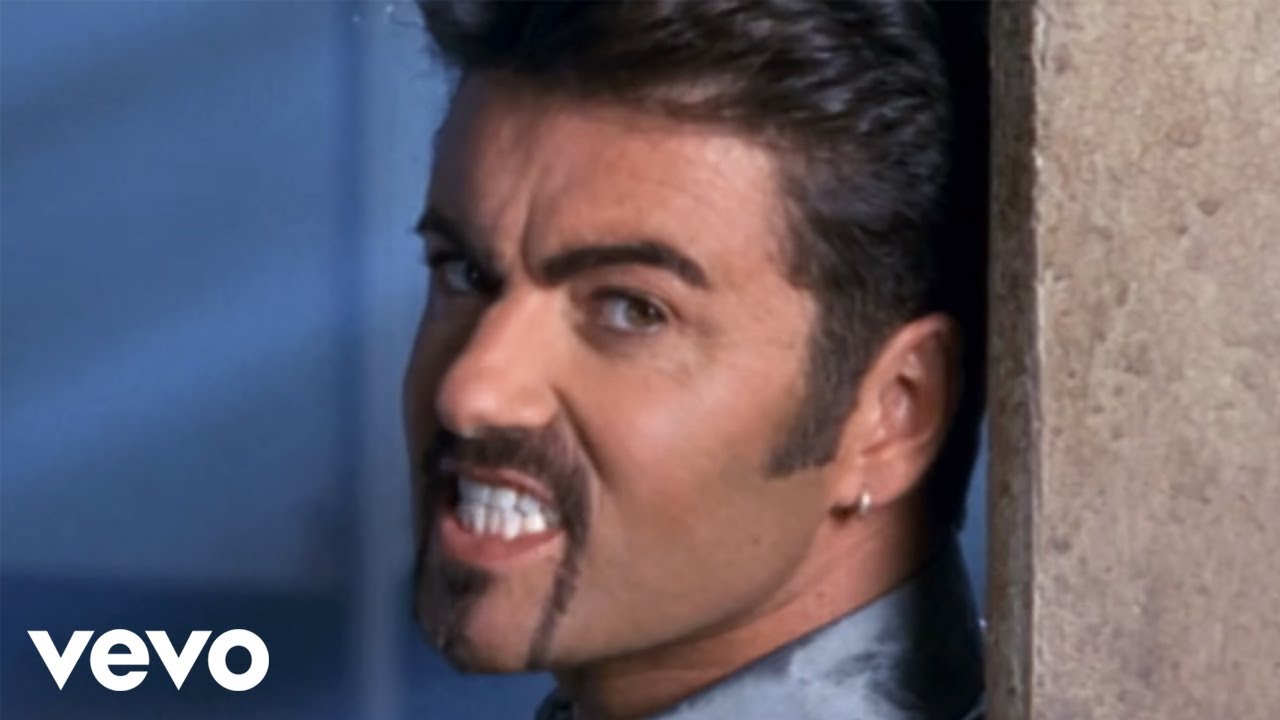 A new video has been released for George Michael's 'Fantasy', and it's an excellent celebration of his career.

The video is filled with nostalgic clips from classic George Michael and Wham! music videos and live performances, ranging from 'Fastlove' to 'Club Tropicana'.

Originally released on the 'Freedom 90' 12-inch back in 1990, it was re-released earlier this year as a remix by Nile Rodgers, after being commissioned by George himself before his death in December.

The video follows the airing of the Channel 4 documentary Freedom on Monday, co-produced by the man himself.

His classic album Listen Without Prejudice Vol. 1 has also been re-released today (October 20), and is expected to top the UK album chart next week.

Meanwhile, a campaign has been launched to get Wham!'s iconic 'Last Christmas' as this year's Christmas number one.