Who are the highest-earning dead celebrities of 2017?

When huge celebrities pass away, it doesn't mean they stop making money. And some make A LOT.

Forbes has published its annual list of the highest-earning celebrities who are no longer with us, and for the fifth year running, Michael Jackson has come out on top.

The singer earned $75 million (£56.5m) over the past year, including income from a new greatest hits album, a Las Vegas Cirque du Soleil show and his stake in EMI’s publishing catalogue. 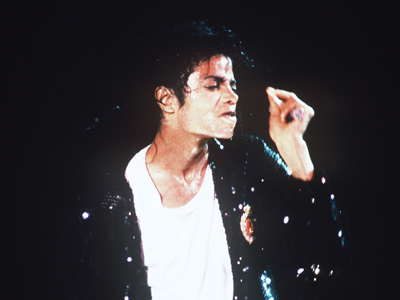 The full chart is as follows: