Paris Jackson decided to right a wrong herself in Hollywood this week.

Michael Jackson's 20-year-old daughter shared a photo of herself cleaning red graffiti off a star on the Hollywood Walk of Fame.

However, the star actually belonged to an 84-year-old radio host who shares her late father’s name. 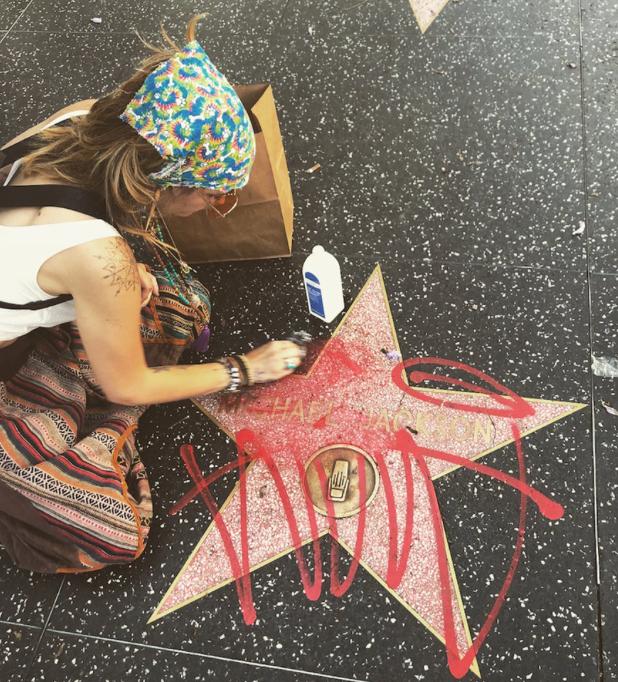 Paris's father has a different star on the Hall of Fame.

“I understand that there is a difference between the radio emblem and the record, but a name is a name,” she added.

A second photo revealed that she had managed to completely scrub off the vandalism.

She later added on Twitter: “I was at my friend apt that lives basically next door this morning and another buddy of mine said he saw this last night.

“Thankfully there was a walgreens half a block away. Apparently it’s not his actual star but hey that’s still his name". 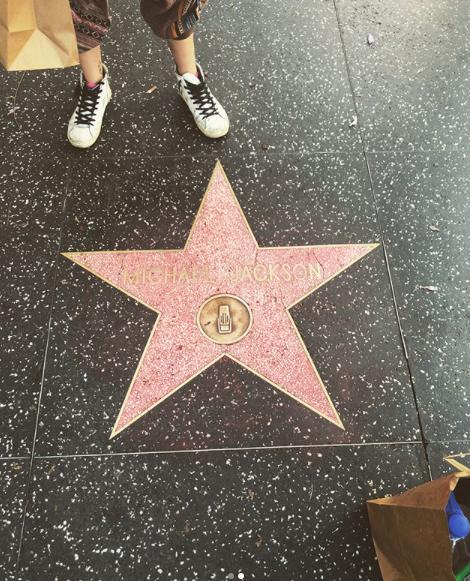 In response to a fan, she added: “I don’t think it was intentionally targeted it at him. I think it was probably just some young kids f*****g around. But to me a name is a name and i couldn’t just hear about it and not go see it for myself.”

June 25 will mark the ninth anniversary of Michael Jackson's death.

The model recently told Rolling Stone: “He will always be my father. He never wasn’t, and he never will not be. People that knew him really well say they see him in me, that it’s almost scary.”