Rick Astley is heading out on tour later this year

The man, the myth, the legend that is Rick Astley has announced plans for a new tour.

After his hugely successful 2016 album 50, Rick is back with a new album titled Beautiful Life, and he'll support it with an autumn tour.

Gabrielle will join him as his support act for the tour, with tickets going on sale next Friday (June 8) at 9.30am. 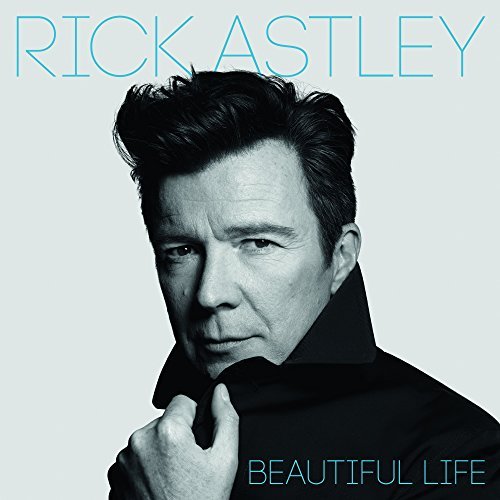 The tour dates in full are:

Rick has sold over 40 million records worldwide since he burst onto the scene with 'Never Gonna Give You Up' back in 1987.

His new album Beautiful Life will be released on July 20.