Robbie Williams will perform at the World Cup opening ceremony!

If there's one person who can get the crowd going when you need it most, it's Robbie Williams.

The 'Let Me Entertain You' singer has announced that he will be performing one of the biggest gigs of his life, when he helps kick off the 2018 World Cup in Russia.

Robbie will perform for a crowd of 80,000 people at Moscow’s Luzhniki Stadium on Thursday (June 14), shortly before the opening game between Russia and Saudi Arabia.

He will team up with Russian soprano Aida Garifullina for a one-off duet.

“I’m so happy and excited to be going back to Russia for such a unique performance”, Robbie said. 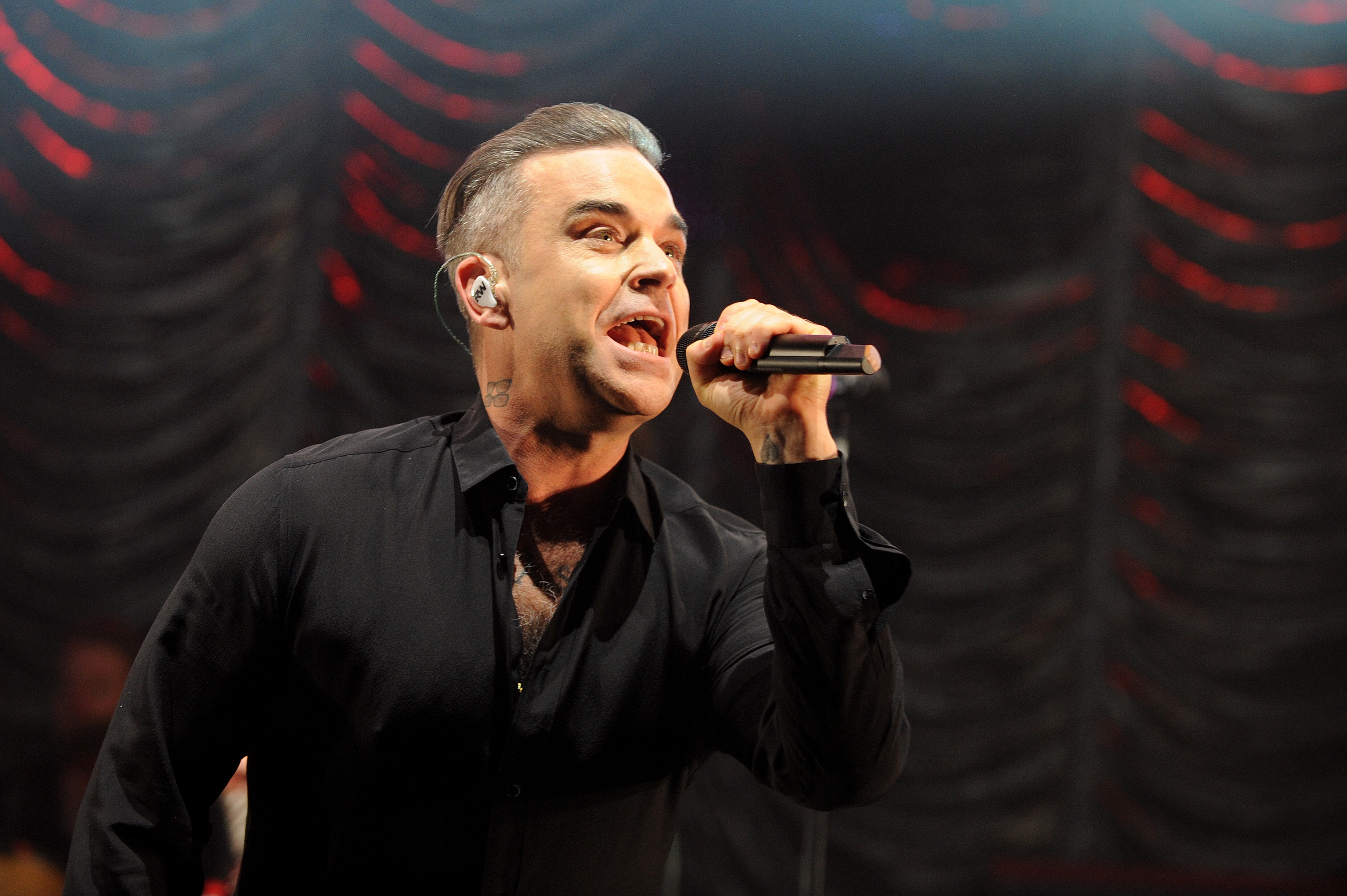 “I’ve done a lot in my career, and opening the FIFA World Cup to 80,000 football fans in the stadium and many millions all over the world is a boyhood dream.

"We’d like to invite football and music fans to party with us in Russia, in the stadium, or to tune in their TVs a little earlier for an unforgettable show.”

Robbie's announcement follows after he led out the England team in last night’s (June 10) Soccer Aid match. England beat a Rest of the World team on penalties (we don't hear that very often!).