Will Young banned from driving after car crash

Will Young has received a driving ban after a car crash earlier this year.

The singer crashed his car into a parked vehicle, while a man had to jump out of the way, on the A68 when the incident occurred near Earlston on January 21.

Jedburgh Sheriff Court heard that Young mistook a bollard for the central reservation.

He then drove into a lay-by, which also had a parked car in it, while driving at about 40 miles per hour before realising his error.

However, conditions at the time were described as "fairly poor", as it was dark with snow.

The court also heard how the owner of the parked Nissan Qashqai, was crossing the lay-by at the time. He had to "jump clear to avoid being struck". 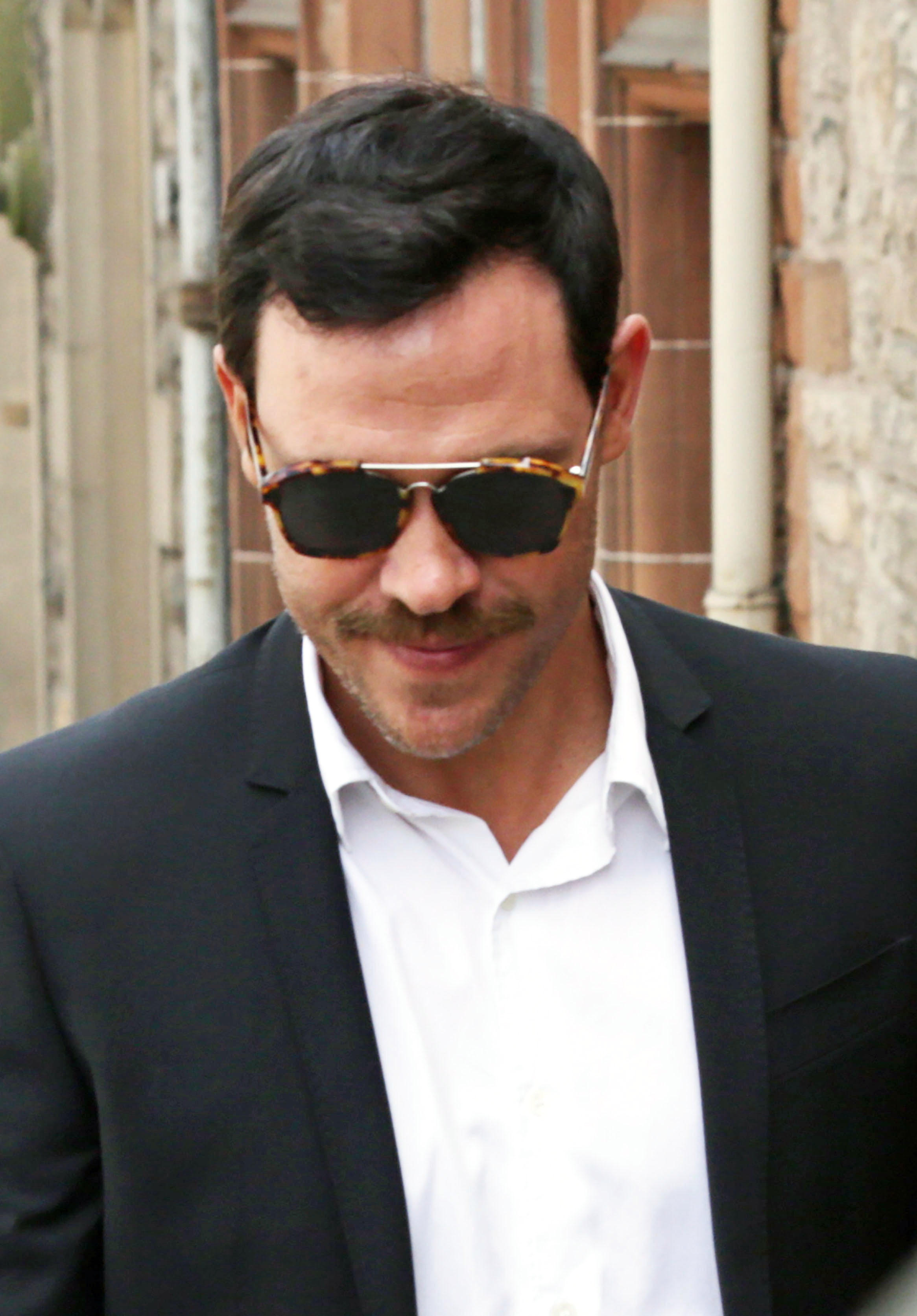 While Young's 4x4 was damaged, he "wrote off" the Nissan in the crash.

The court also heard that the singer and actor was "extremely apologetic" for his "momentary loss of control", and helped to shelter the man from the cold in his car before calling the police.

He pleaded guilty in March to driving without due care, and for excessive speed for the weather conditions and for entering a lay-by.

Young received five penalty points for the incident, and banned him from driving for six months. He already had 11 points on his licence, as well as a drink-driving conviction from back in 1998. He was also fined £600.