The star slipped and banged his head at a London hotel room.

Phil Collins has been forced to cancel his remaining performances at the Royal Albert Hall this week.

The 66-year-old has been hospitalised following a fall at his London hotel room which has forced him to cancel tonight's concert and tomorrow as well.

"Phil suffers from ‘drop foot’ as a result of a back operation which makes it difficult to walk," his management said in a statement.

"He rose in the middle of the night to go to the toilet and slipped in his hotel room, hitting his head in the fall on a chair.  He was taken to hospital where he had stitches for a severe gash on his head close to his eye and is recovering well. He will be kept under observation for 24 hours." 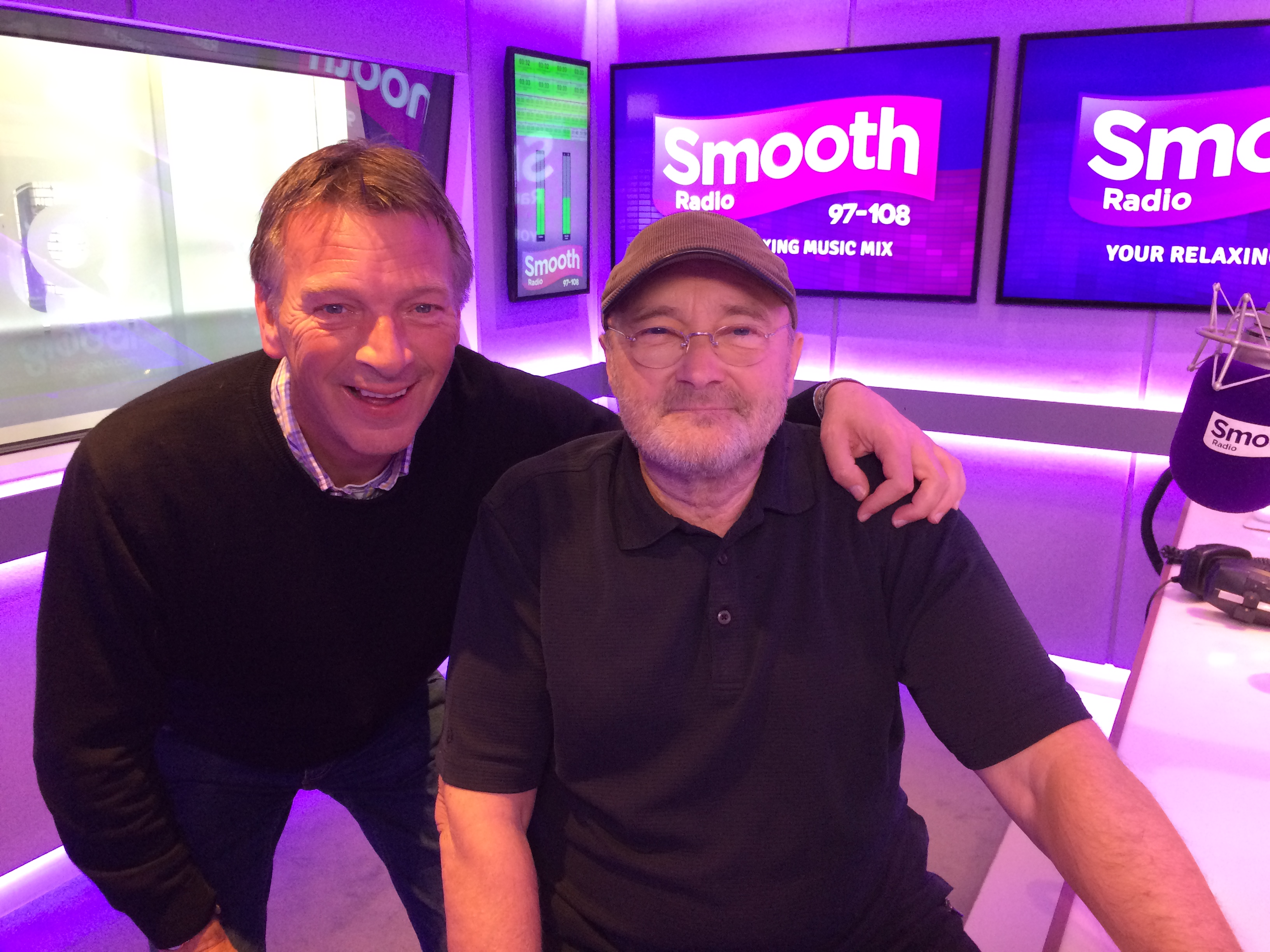 The 'Can't Hurry Love' star has been embarking on his 'Not Dead Yet' tour with five dates at the iconic London venue, the last two of which have been postponed until November.

"He will carry on with this tour on Sunday in Cologne and then Paris before returning to London for his headline performance and BST Hyde Park on June 30th."