Phil Collins Recreates His Original Album Covers With His Older Self

Phil Collins has reissued six of his older album covers, with a twist...

Phil Collins began to reissue his classic albums last November, as part of his 'Take A Look At Me Now' project.

Each of the albums are remastered and extended with exclusive demo versions of the songs, and not only that but the artwork is slightly different.

Blink and you might miss it but Phil has recreated the exact album covers of the original editions but as he is now, older, and we're sure, wiser!

We think he's aged well, but take a look at him now and see what you think! 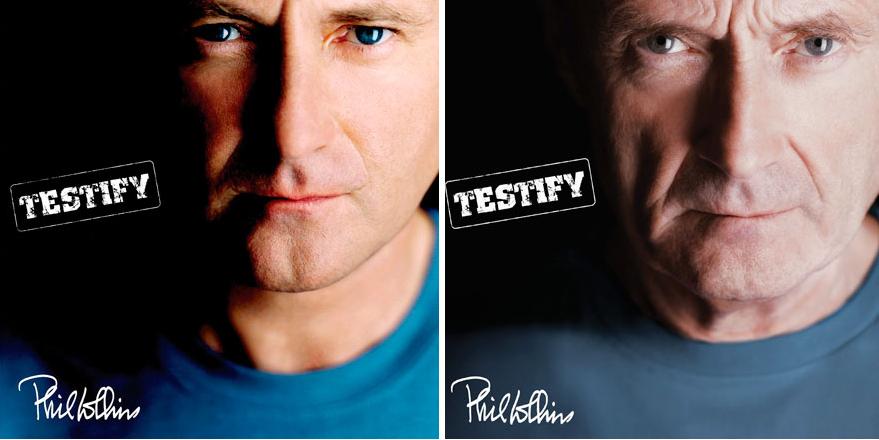 Dance Into The Light

Hello, I Must Be Going 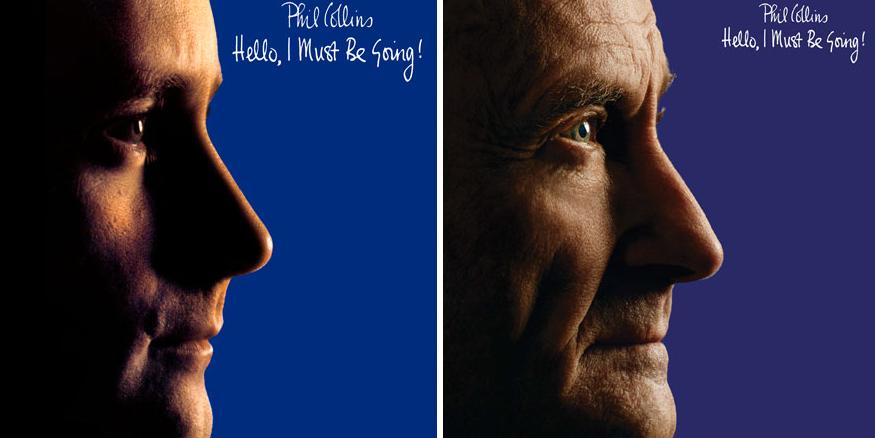 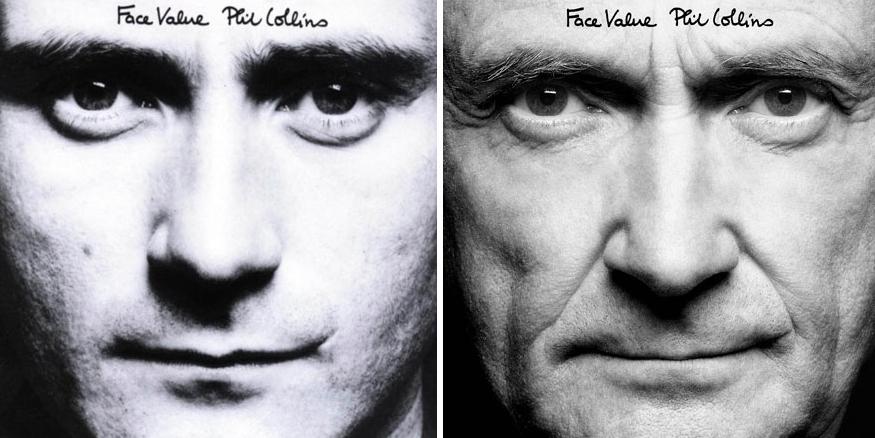 Phil Collins Tells Kate: "I Got A Bit Tired Of Being Me"