WOW! Lady Gaga Gets Bowie Tattoo Ahead Of Grammys Tribute

At tonight's Grammys, Lady Gaga is set to pay tribute to the late and great David Bowie and she's been getting herself prepared in a very unusual way...

The 29 year-old star shared pics over the weekend of some brand new body art paying tribute to the late British legend – a tattoo of Bowie's portrait of Aladdin Sane. 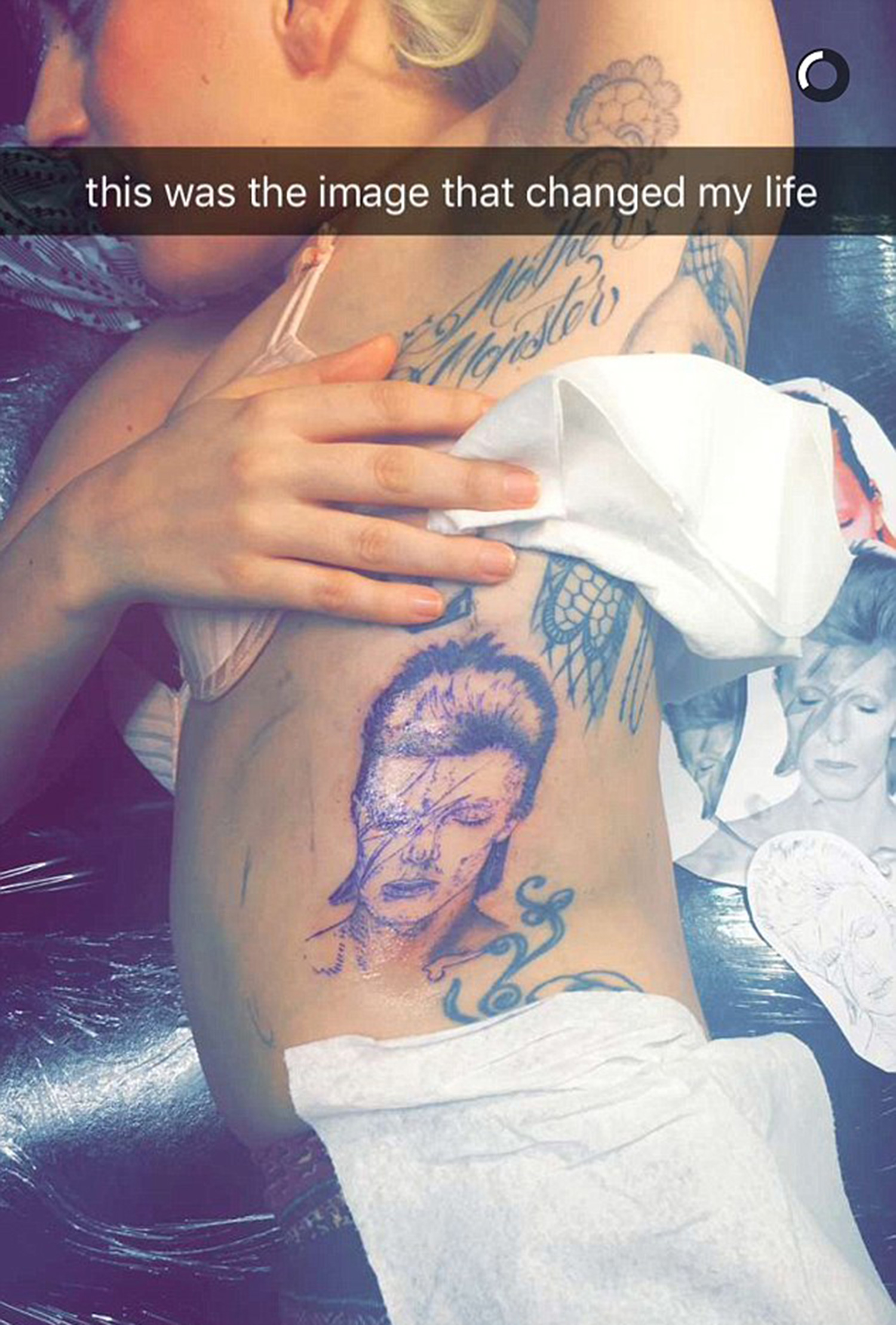 Lady Gaga credits Bowie as one of her biggest musical influences. In an interview with The Hollywood Reporter in January, the star said: "I always felt that his glamour was something he was using to express a message to people that was very healing for their souls".

Chic's Nile Roger's who produced Bowie's 1983 album 'Just Dance' will direct tonight's Grammys tribute which promises to be a "multi-sensory testament to the icon's incredible artistry and a reflection of his limitless creativity". 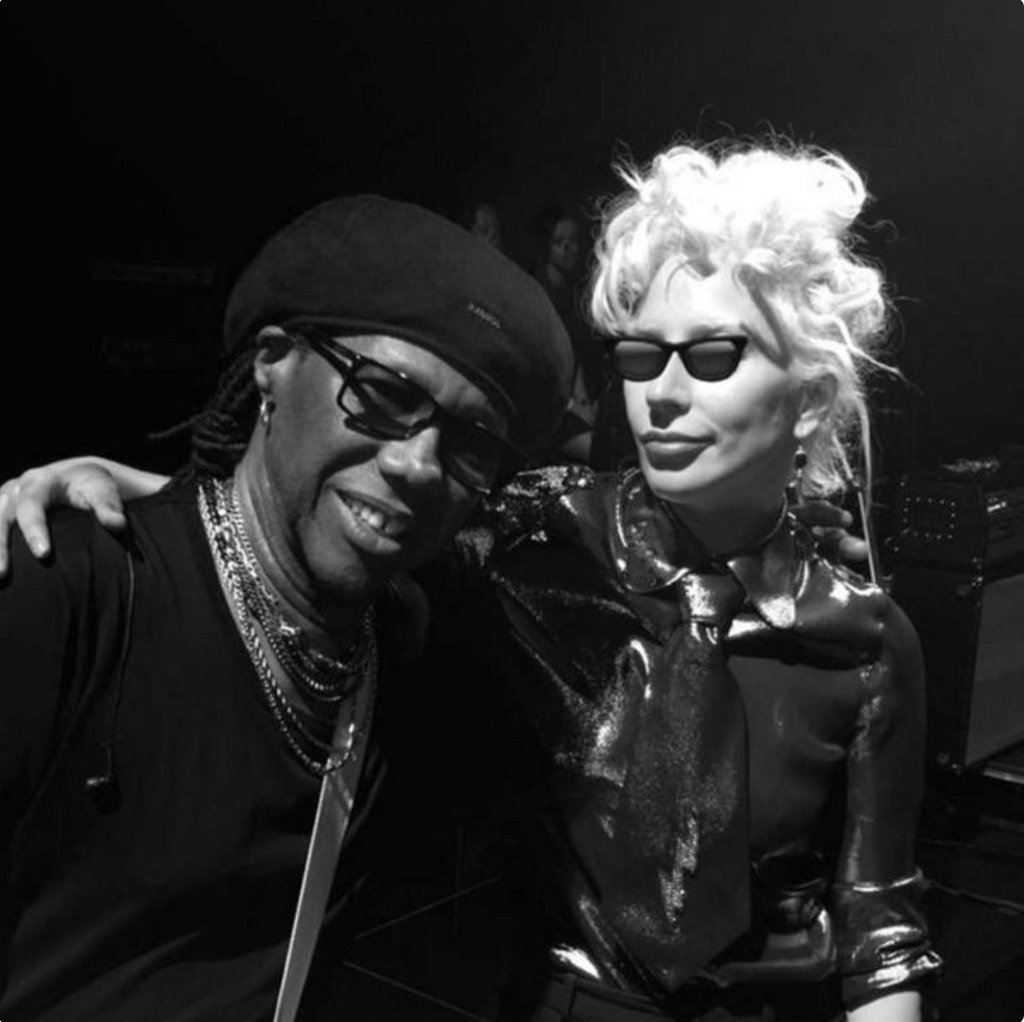 Nile Rogers and Lady Gaga at Grammy's rehearsals over the weekend. Pic: Twitter

Gaga has won six Grammys in during her career so far and is nominated tonight for Best Score Soundtrack For Visual Media for her song 'Til It Happens To You' which featured in the US documentary 'The Hunting Ground'.

Although nominated for 11 Grammys during his lifetime, Bowie only won one – Best Video for 'Jazzin' For Blue Jean' in 1985.

The Story Of David Bowie