The 30 best playground games are revealed, and it's a nostalgia fest

A new study of the nation's golden era of school has revealed the playground activities that Brits miss the most.

Skipping, hide and seek and ‘tag it’, are the playground games that we apparently remember most fondly from school days.

Other popular games inside the top 10 include ‘What’s the time, Mr. Wolf?’, rounders and rock, paper, scissors.

The report states that as many as one in five loved a serious game of marbles, while 19% attempted to get through the brutality of British Bulldog. Remember that?

The study was created by Play Absurd by online casino Casumo.com, to mark their coverage of some of the UK’s most wacky sports.

As kids today may prefer to entertain themselves with mobiles and social media, four in five Brits believe that play-time with other children helped teach them important life lessons growing up. 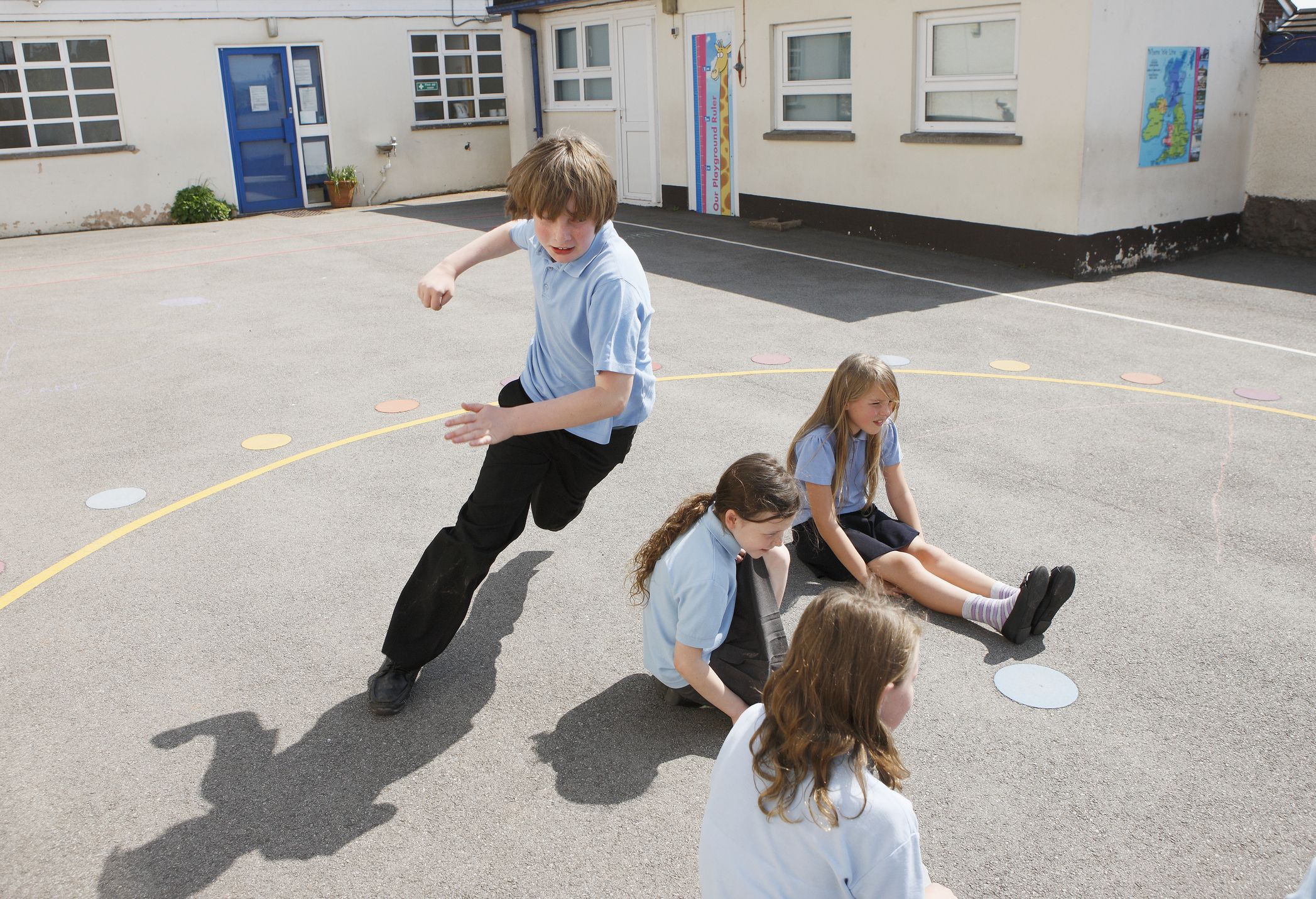 57% reckon playground activities helped them with team working skills, and 44% think it improved their hand-eye coordination.

However, we also apparently believe that the more physical games wouldn't sit well in modern playgrounds, especially considering that conkers and kiss chase have all been banned in recent years.

60% of Brits feel that we mollycoddle our children too much, and that kids should be allowed to be more physical in their play-time.