Have you ever seen a child on the bus playing with a tablet like they're some kind of computer genius, when you find yourself struggling to operate the remote properly?

Well, it turns out that such excessive use of gadgets has led to children being unable to use pens and pencils properly, as touchscreen phones and tablets have damaged their dexterity.

Paediatric doctors, handwriting experts and orthopaedic therapists have warned that while youngsters can swipe at a screen, they may no longer have the hand strength to learn how to write correctly when starting school.

The use of such digital screens is now replacing traditional tools such as drawing, painting and even cutting out, which help boost fine motor skills and coordination. 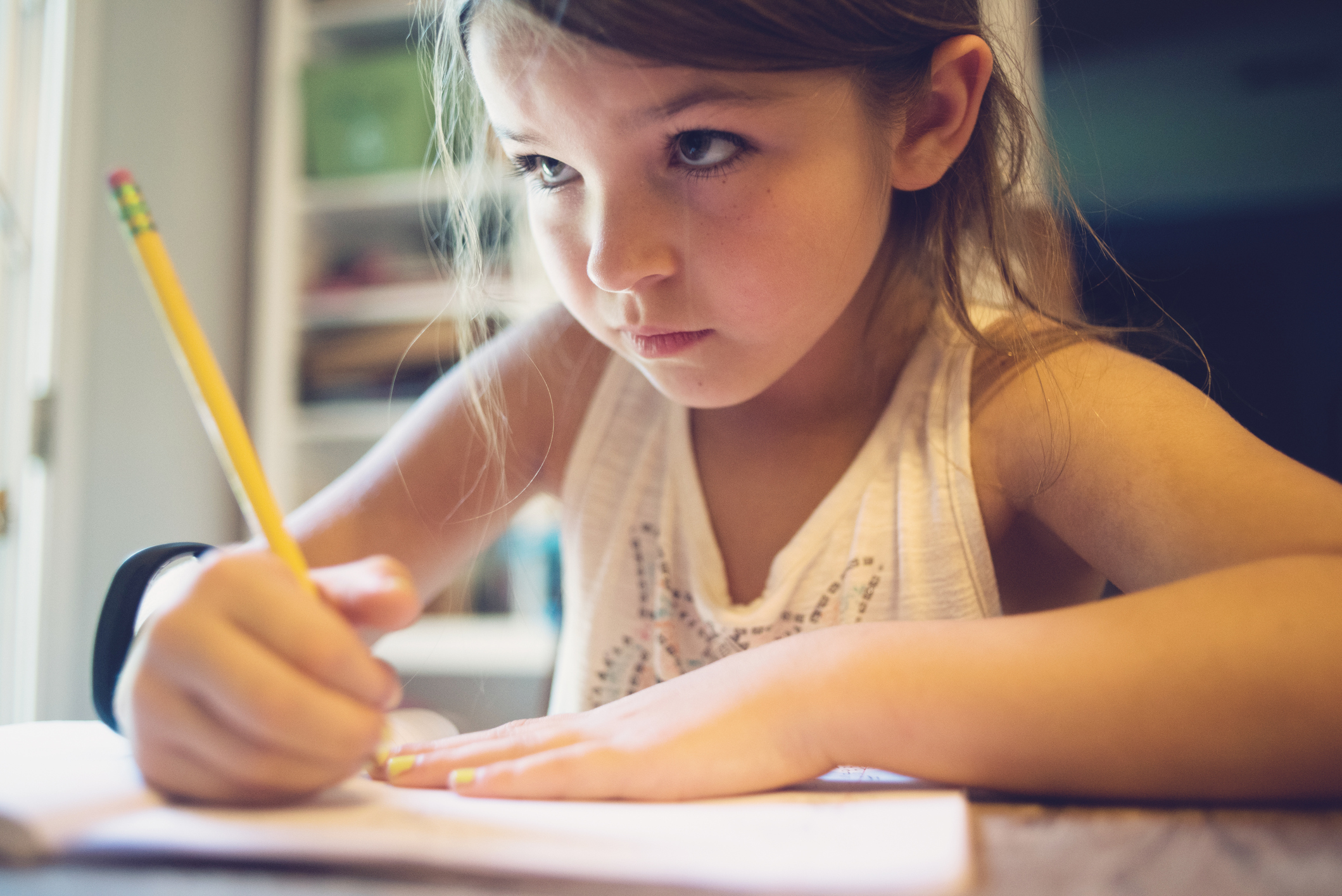 “Children coming into school are being given a pencil but are increasingly not be able to hold it because they don’t have the fundamental movement skills,” Sally Payne, the head paediatric occupational therapist at the Heart of England foundation NHS Trust, told The Guardian.

“To be able to grip a pencil and move it, you need strong control of the fine muscles in your fingers. Children need lots of opportunity to develop those skills.”

A new study found that 58% of under-twos had used a tablet or mobile phone, and many nurseries have even installed interactive ‘smartboards’, digital cameras or touch-screen computers.

In 2014, the Association of Teachers and Lecturers warned that there had been a large increase of children who were unable to perform simple tasks, such as building blocks, because of overexposure to touchscreen devices.

Karin Bishop, an assistant director at the Royal College of Occupational Therapists, said: “Whilst there are many positive aspects to the use of technology, there is growing evidence on the impact of more sedentary lifestyles and increasing virtual social interaction, as children spend more time indoors online and less time physically participating in active occupations.”