They say you should dance like no-one is watching, and that's certainly what a 50-year-old father-of-two did at a concert recently.

John Lawless from Long Island in the States was caught on camera showing off his impressive dance moves while grooving to 'I Want You Back' by the Jackson 5, while waiting for a Janet Jackson concert.

The local DJ was out with his 21-year-old son Kevin, who is actually an aspiring dancer, and he unexpectedly became a viral sensation thanks to an impressed fellow concert-goer.

John is seen standing up from his seat and bopping along and throwing some amazing shapes to the classic tune. 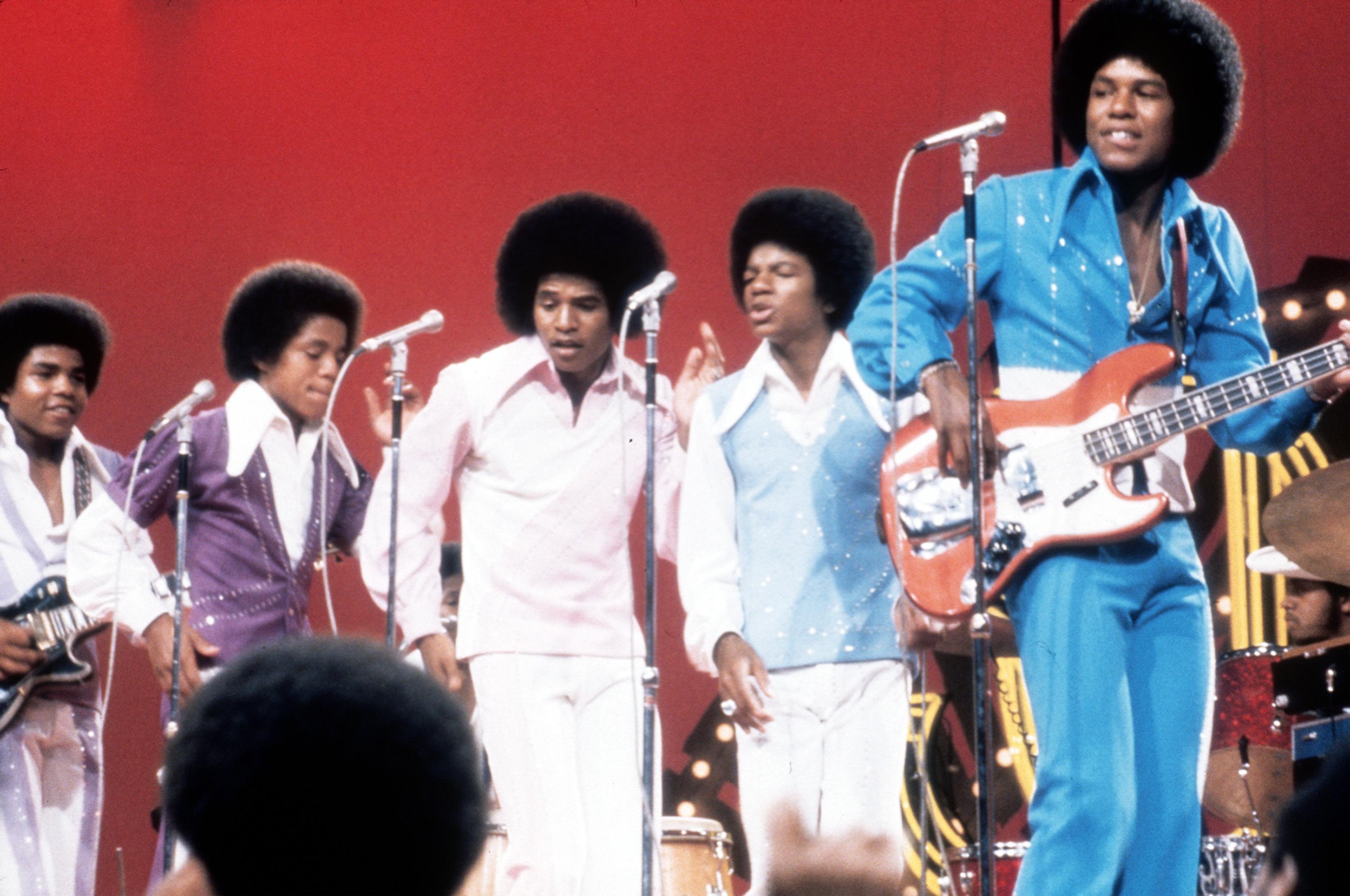 His son later said that he thought his father's dance show was "spectacular".

John himself was shocked to find fame this way, telling Newsday: "When I go to concerts with my daughter or wife, they don’t really like to let me loose.

"I was just taken aback at how positive everybody’s comments were and thankful they appreciated my art."

Michael Jackson would have been proud of those moves, we reckon.