Man spots himself in the background of his fiancée's childhood photo

If you're somebody who doesn't believe in fate, then maybe this amazing story will change your mind.

Rewind a decade, and Kosovo-born Verona Koliqi was visiting a beach in Montenegro with her family. 10 years later, she started going through old photographs with her fiancé Mirand, who noticed something interesting.

He saw a young boy floating around on a lilo in the back of the photo, and his mind was blown.

"He noticed the kid in the back had the same shirt, shorts and floaty as him," she explained. "We analysed further and confirmed with family members that it’s him photobombing my family photo."

Arghh caption keeps getting deleted wth?? One last time: Here is this photos story explained One day I was looking at this old beach photo that was taken 10 years ago and showed my fiance (now) the photo so we can have a laugh and run down memory lane, @mirandbuzaku being the type to look behind the photo he noticed the kid in the back had the same shirt,shorts and floaty as him , we analyzed further and confirmed with family members that its him photobombing my family photo ———— #theellenshow #lovestory #trendingnews #twitterthreads #theshaderoom

While the pair never met as kids, they finally crossed paths in Kosovo last summer, and a year later they were engaged.

Alright, we'll have to take their word for it, but if this isn't an example of true love and pure fate, then we don't know what is.

QUIZ: Make the perfect meal and we'll guess whether you're from the North or South of England

What time is the 'We’ll Meet Again' doorstep singalong for VE Day?

When is VE Day 2020 and why are we celebrating it this year? 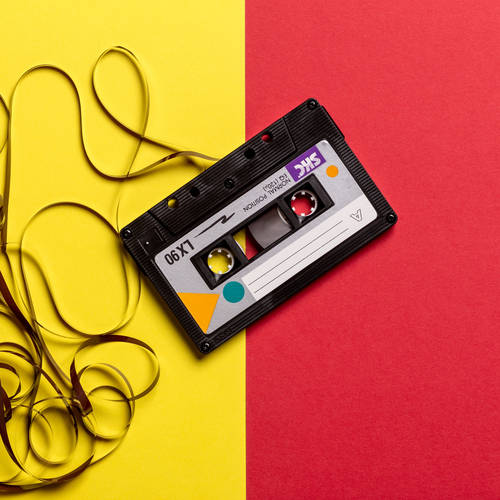 What is the Song That Defines My Life challenge going viral on TikTok? 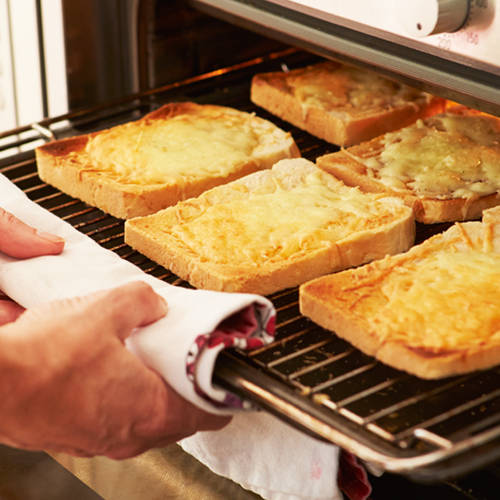 Cheese on toast is named the nation's ultimate snack during lockdown

First look at the Take That gig: Robbie Williams seen in new photos ahead of band's Meerkat Music concert

Why did Jason Orange miss the Take That reunion concert?