6 tips to avoid trick or treaters on Halloween

It's that time of year again where folks enjoy dressing up and getting all gruesome. It's Halloween...

But not everyone is a fan of October 31. And there's no shame in that, my friend. Perhaps you don't like the American-ness of it all, maybe you don't like sweets, or it's just that you're not a fan of scary movies.

The biggest turn-off of all for any Halloween-hater is the presence of trick or treaters. Random kids knocking on your door? No, thanks.

If you've found yourself on this side of the Halloween fence, here's a few tips for how to avoid it...

1. Turn your lights off and close the curtains

OK, it's a bit annoying having to sit in the dark, but it's quite cosy, right? Plus, trick or treaters usually only last a couple of hours in the early evening, so it won't be for too long.

You could light a couple of candles and chuck on a scary film and make a night of it, and hopefully the trick or treaters will assume you're not home.

Yes, we know it's cold and dark out there. If you time it right, you might be able to leave the house before the trick or treaters have even started.

Head to the local pub or the cinema for a few hours, and by the time you get back they'll hopefully be finished. 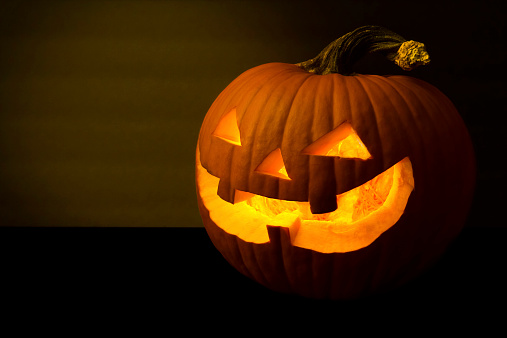 The obvious choice, if a tad irritating. The trick or treaters might get a bit irked if they can tell someone's at home but without any answer, but they'll get the hint eventually.

Just put Smooth Radio on really loud, and pretend they're not there.

4. Leave a load of sweets in a bowl outside

They're only there for the candy, so if you just leave a load at the front of your flat or driveway, they'll leave you alone.

Though, saying that, some greedy kid might just nick it all for themselves and you're back to square one. 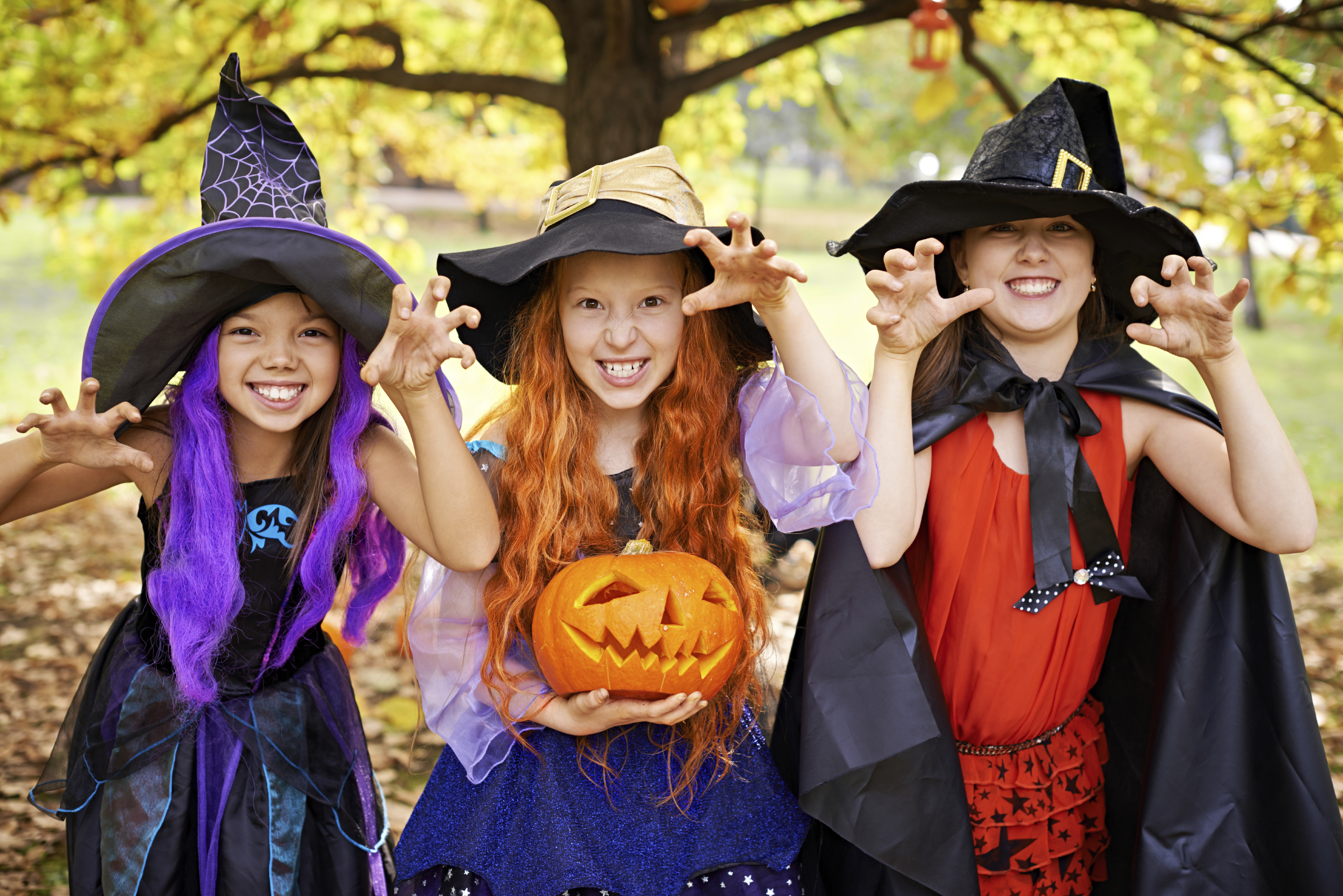 If you place one of these bad boys in an obvious spot, you'd think that most kids would prefer to avoid this house altogether.

If you want to go full Home Alone, you could always play loud audio of a dog barking every time someone presses the doorbell. But, if you're going through that much effort, you might as well just answer the door.

If you're getting too many rings, you may just want to give in and take part in the festivities.

Though, you could put off future trick or treaters by being such a rubbish sweet-giver (replace chocolate with celery and the like), that maybe word will spread that there's no point in knocking on your door. Genius.

QUIZ: Can you spot the breakfast cereals in these close-up photos?

QUIZ: Answer these 6 questions and we'll tell you your perfect music romantic partner

QUIZ: Can we guess your age from the gadgets you used as a kid?