Maltesers are radically changing their shape, and it will most likely anger you

This will not go down well. And no, it's not April 1 yet.

Apparently, the shape of Maltesers are about to change, following reports from an audition for a new online advert.

The favourite chocolate treat's traditional ball shape will now be oval shaped, according to The Sun.

A 'source', who was invited to the audition said: “We were told the Maltesers we would be holding would be flat — like a Minstrel.

"We were not given the chocolate but it was described to us.

“The part involved pretending to be a bunch of mates at work having a bit of banter while eating Maltesers. We got on with it, but none of us thought flat Maltesers were a good idea.

"I imagine some people will be upset.” 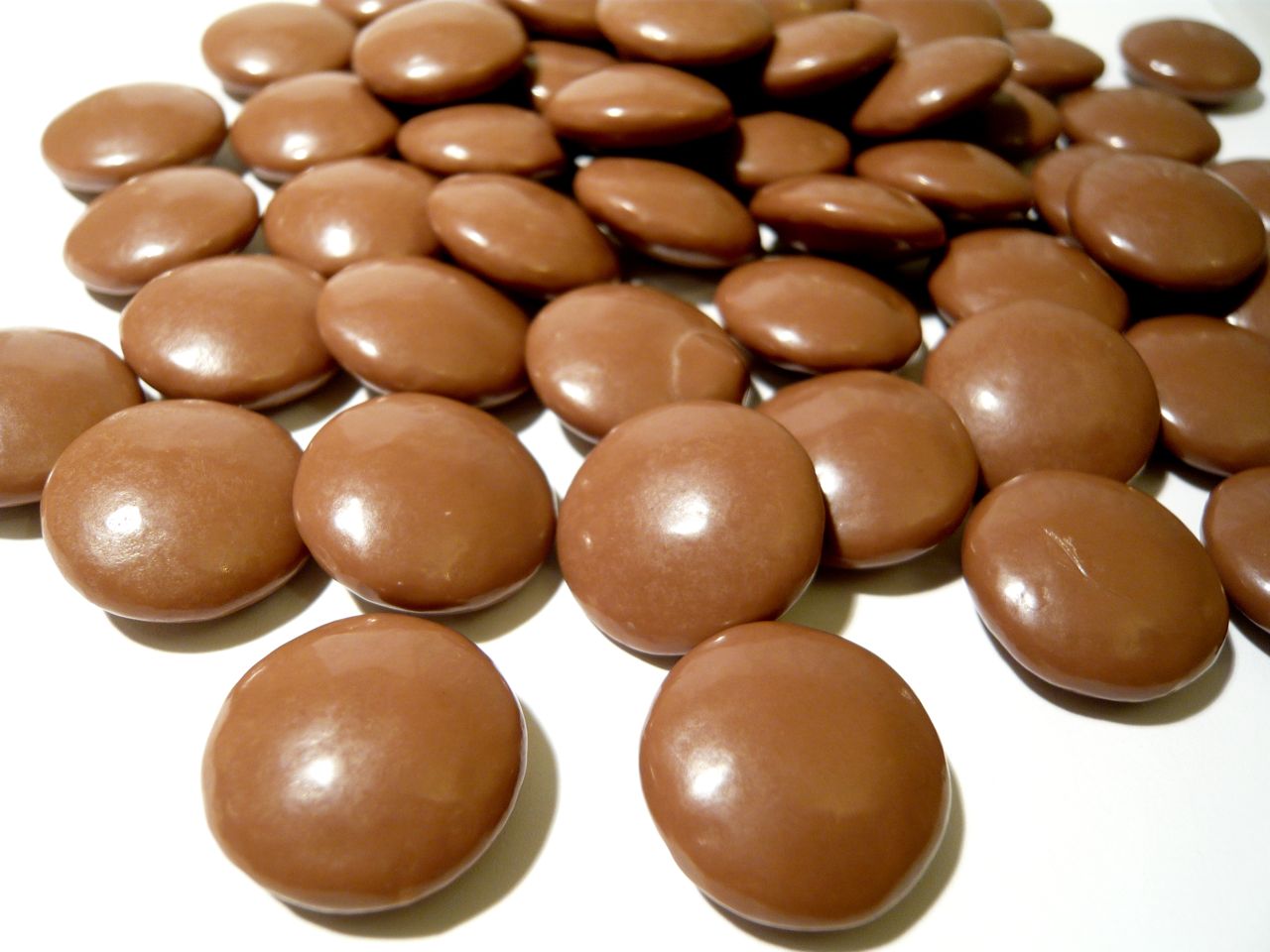 If true, the move is probably a reaction to the sugar tax being introduced on April 6, although it may well just be a temporary move.

Sales for Maltesers fell by 7.6% last year, despite being named the UK’s favourite chocolate three years ago.

A Mars spokesperson dismissed the claims, saying: "We are not planning to change the shape of the much-loved original Maltesers, however we are continually looking at ways to extend the brand, creating new ways for our customers to enjoy Maltesers."

We'll believe it when we see it...

Video of Will and Kate as you've never seen them before: Cambridge family release intimate home footage

QUIZ: We can tell if you're Northern or Southern just from these questions

Who was Halston? The visionary fashion designer Ewan McGregor's Netflix character is based on