They're one of our favourite bags of treats, but Percy may soon be forced to retire.

A leaked government note has named Percy Pigs, which M&S has sold for over 25 years, as one of various offenders in the rising numbers of childhood obesity.

Percy is so popular that M&S also sell merchandise, including books and children's socks.

Not only that, but Percy only recently married his beloved Penny! 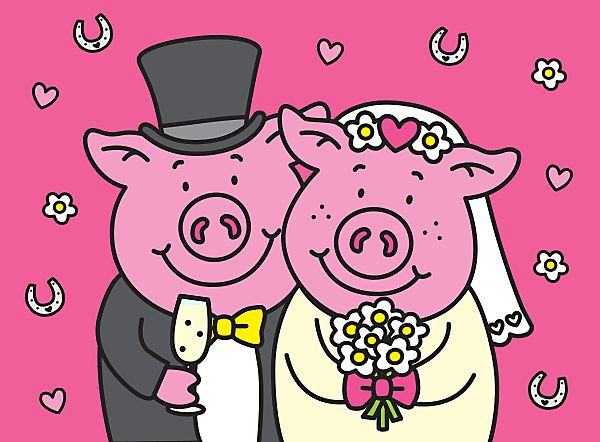 These include favourites like Tony the Tiger, the Honey Monster and the Milky Bar Kid, as well as movie-branded promotions such as Marvel or Disney characters.

However, any fictional characters that promote healthy food - such as the good old Jolly Green Giant, will be saved from the cull.

Thankfully, Percy himself has reassured fans that he's safe (for now):

Meanwhile, the Health Select Committee are looking at removing so-called 'guilt lanes' in supermarkets - the naughty sweet lanes near checkouts - and any unhealthy products that sponsor sports clubs, venues or youth leagues.

It was recently reported that a huge 22,000 children leave primary school severely obese.