Snow storms are expected to hit the UK this week, so wrap up warm

It's all been rather mild so far this autumn, but that's about to change for large parts of the UK.

Temperatures are expected to plummet to around -4C, with Scotland set to be covered in at least three inches of snow before Wednesday.

“A few more centimetres of snow could fall into Tuesday in northern Scotland, with more snow in similar areas on Wednesday and the north Pennines at risk of wintry flurries.” 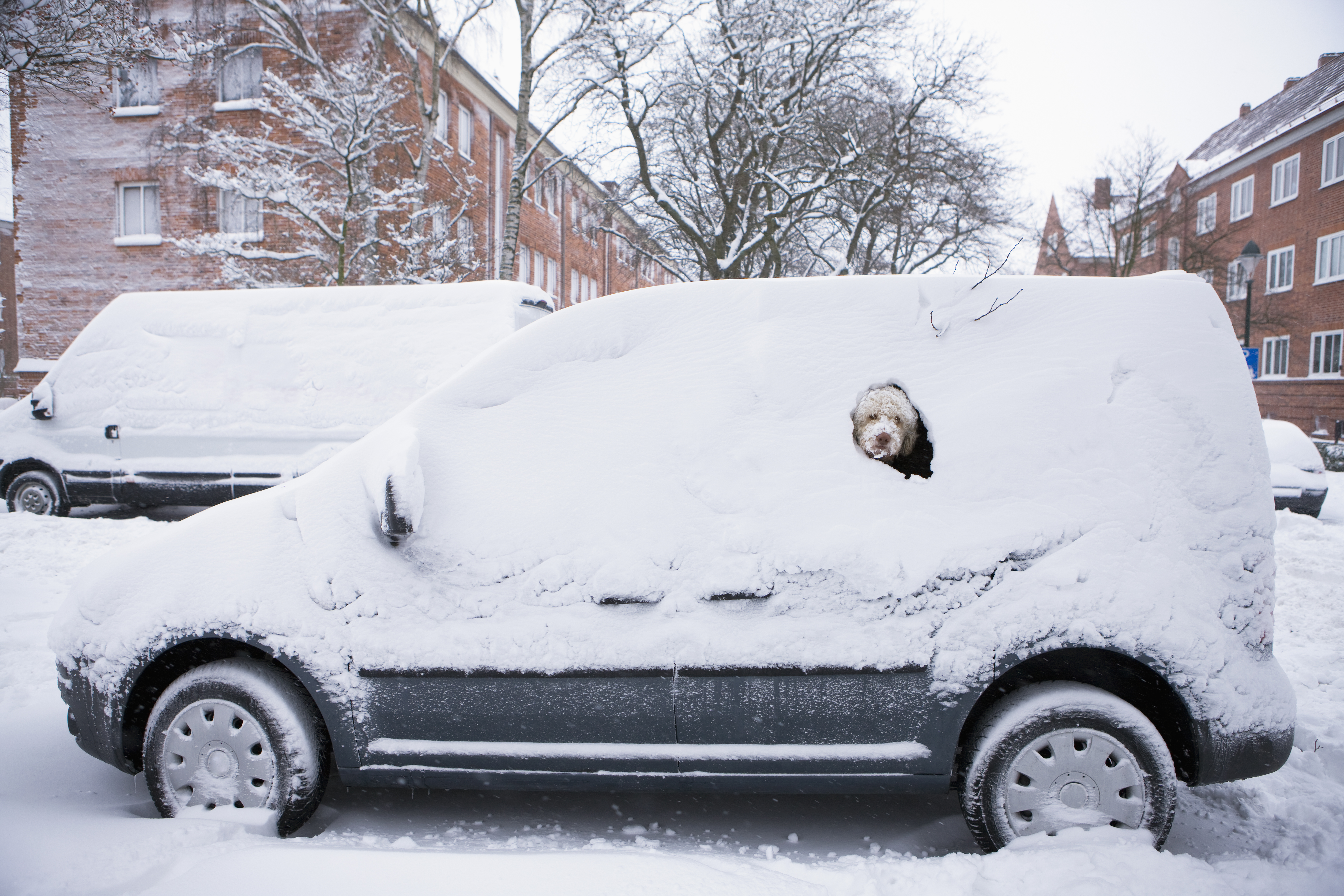 Meanwhile, Britain is also set to be hit with various wind storms this week. We can expect Atlantic gales arriving at around 60mph, and will affect the north and south by Thursday.