We've probably all left things in hotels in the past. But usually they're things we can easily get over, like a pair of pants or reading glasses.

Well, it appears that people often leave surprising items in their rooms after checking out.

Travelodge has revealed a list of strange discoveries from the past year, including a bath full of Prosecco bottles and a marble sink,

A diamond engagement ring, a giant Christmas cracker and an unopened iPhone X have also been found.

The best of all? At one hotel, a guest managed to leave behind her mother-in-law. Though, this may have been on purpose.

Travelodge spokeswoman Shakila Ahmed said: “With nearly 19 million customers annually staying at our 542 UK Travelodge hotels, for a wide variety of reasons, we do get some interesting items being left behind. 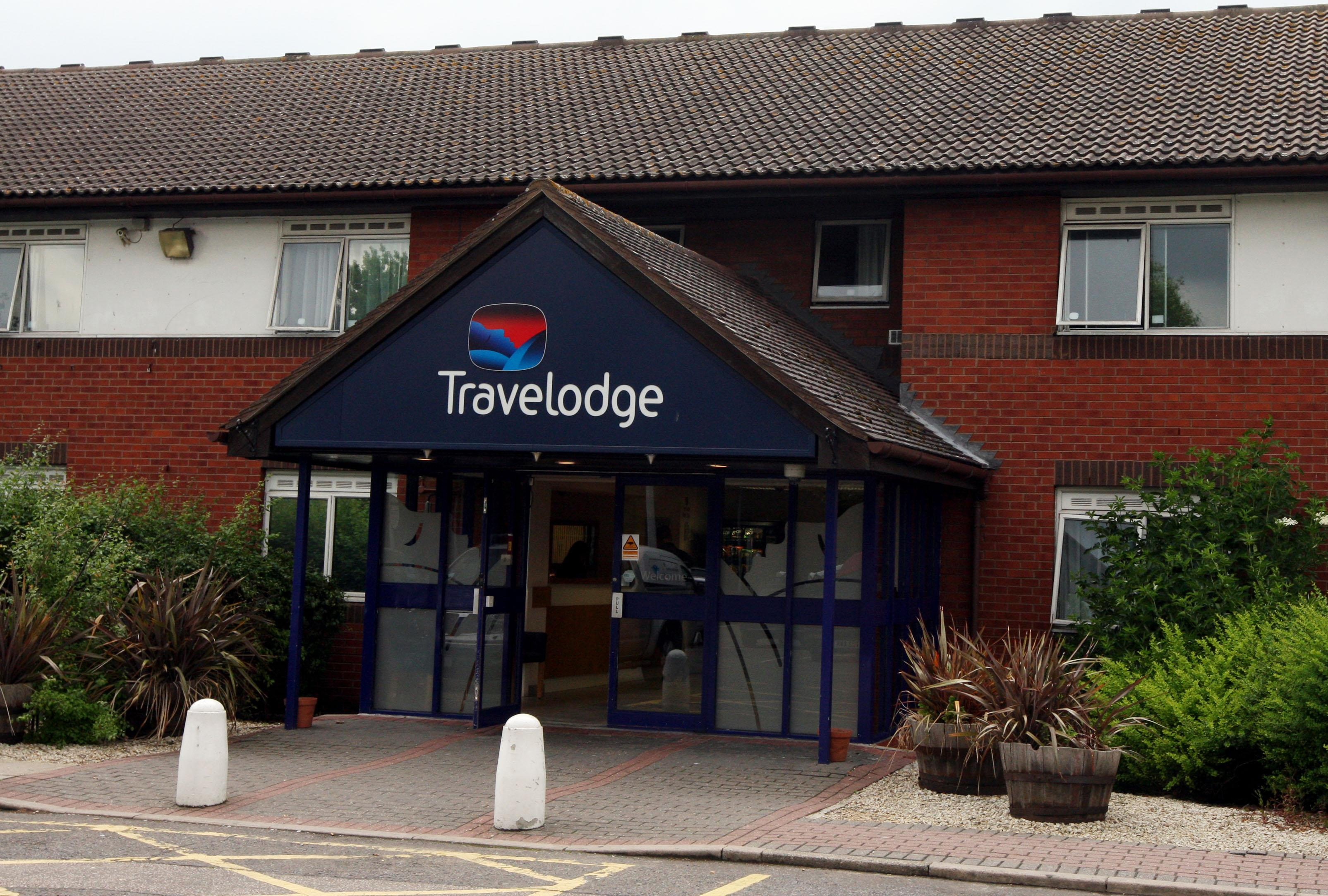 “This year’s inventory list includes a Starchaser space rocket, a WW2 bravery medal, deeds to land in the Scottish Highlands, a pilot’s licence and a Lionhead rabbit called Bugs Bunny.

“Also, as more business customers are staying with us than ever before, we have had some precious items being left behind such as a 50 year old teddy bear called Rupert belonging to a high flying executive, a movie script, a rare Montblanc pen, share certificates worth £500,000 and a 24-carat gold lucky laughing Buddha necklace."