The nation's favourite Christmas sweet is revealed, and it's a surprise

Sure, Christmas is a time for giving and family reunions, but it's also about all the chocolate we can fit in our faces.

A new survey has found the nation's favourite Christmas sweet, and we have to admit to being a tad surprised.

It wasn't Quality Street or Terry's Chocolate Orange, it was actually the fancy Ferrero Rocher.

The survey of 1,000 people combined with an analysis of annual sales and food manufacturers’ research on products, found that Ferrero Rocher came out on top over After Eights. 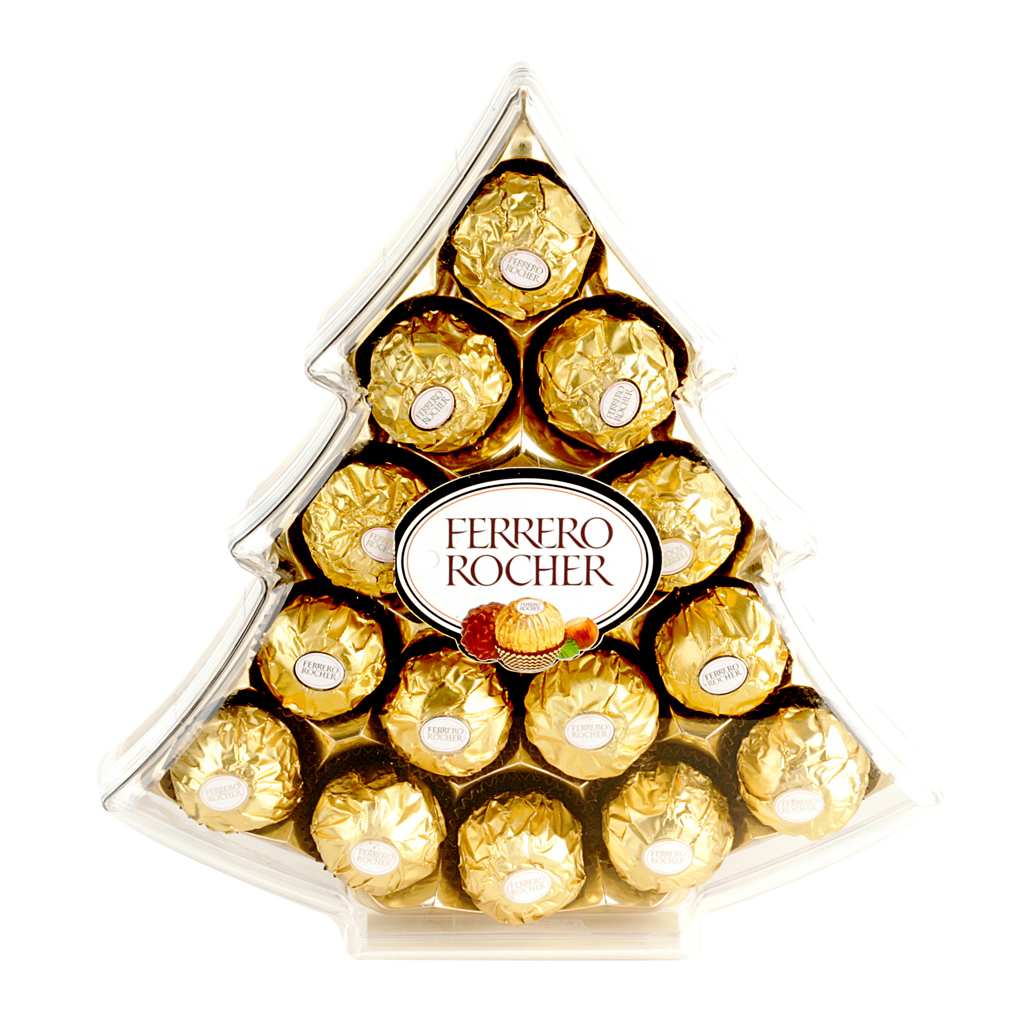 It was carried out by Andy Baxendale, an advanced food manufacture scientist known as a 'sweet consultant', which sounds awesome to us.

"Everyone develops a sweet tooth at Christmas and for some people the festive period just isn’t the same without certain chocolates and sweets, some of which they will have enjoyed each year since they were children,’ he said.

"Everyone will have their own favourites and ones they hate, so choosing which sweets and chocolates to buy is a very important task in the run up to Christmas, as failure to get it right can be the cause of heated family arguments.

Quite how candy canes came above Terry's is beyond us. And we're assuming mince pies weren't allowed.

QUIZ: Can you win the Weakest Link?

How many kids do The Beatles have, and who are they?

QUIZ: Only a genius can name all of these obscure everyday objects

Lady A interview: Country trio promise UK fans they will be back soon: "We miss you so much"