Card game UNO is getting a spinoff: DOS - here's how to play it

After 50 years, card game UNO is having a baby.

Rather appropriately, it is called DOS.

The game is somewhat similar to UNO, but with a few tweaks.

Here's how to play DOS: The first person to get rid of all their cards wins, so the objective is the same as UNO. Each player starts with seven cards. However, two cards, not one, start in the middle row of the game.

If you match the number AND the colour, you can remove another card, move that pile to the discard area, and draw another card to go in the middle. Make sense? 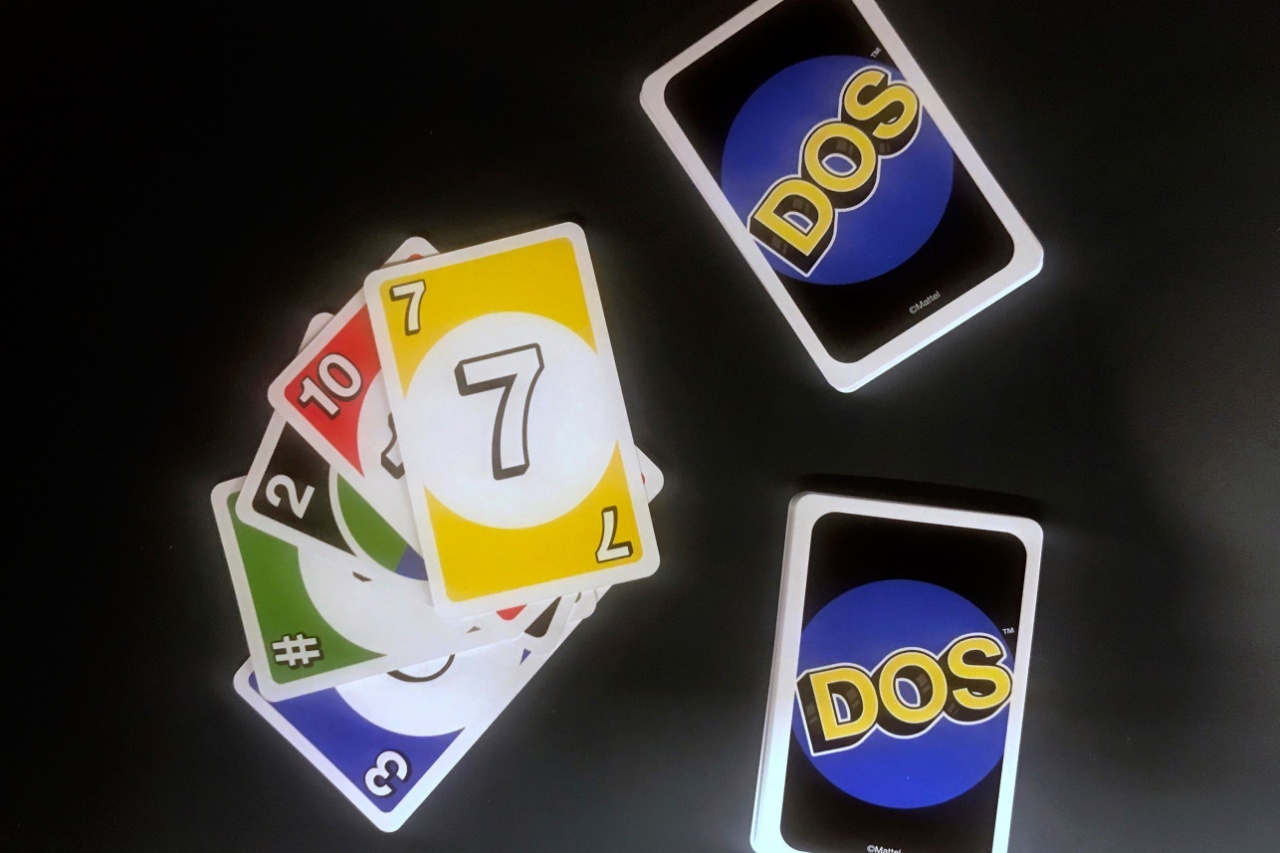 The cards go from 1 to 10, two cards are wild for any colour, and there are wild cards that are a specific colour but can be used for any number. As soon as you have two cards in your hand, you shout "DOS!"

There has been a mixed reaction the game so far, with some UNO fans branding it "terrible" online, while others are very excited about the prospect.

It is currently only on sale in the US, but we're fully expecting a UK release within the next few months.

Video of Will and Kate as you've never seen them before: Cambridge family release intimate home footage

QUIZ: We can tell if you're Northern or Southern just from these questions

QUIZ: Which singer would be your best friend? These 8 questions have the answer