Pub chain JD Wetherspoon has announced the immediate deletion of all of its social media accounts this morning (April 16).

Chairman Tim Martin said that sudden  move was due to the "current bad publicity surrounding social media, including the trolling of MPs and others".

The company closed down its Twitter and Facebook accounts - which had 44,000 and 100,000 followers, respectively - as well as its Instagram feed, for all of its 900 pubs and head office.

They also said that the closures were due to concerns regarding the misuse of personal data, especially following the ongoing Facebook scandal, as well  as the addictive nature of social media. 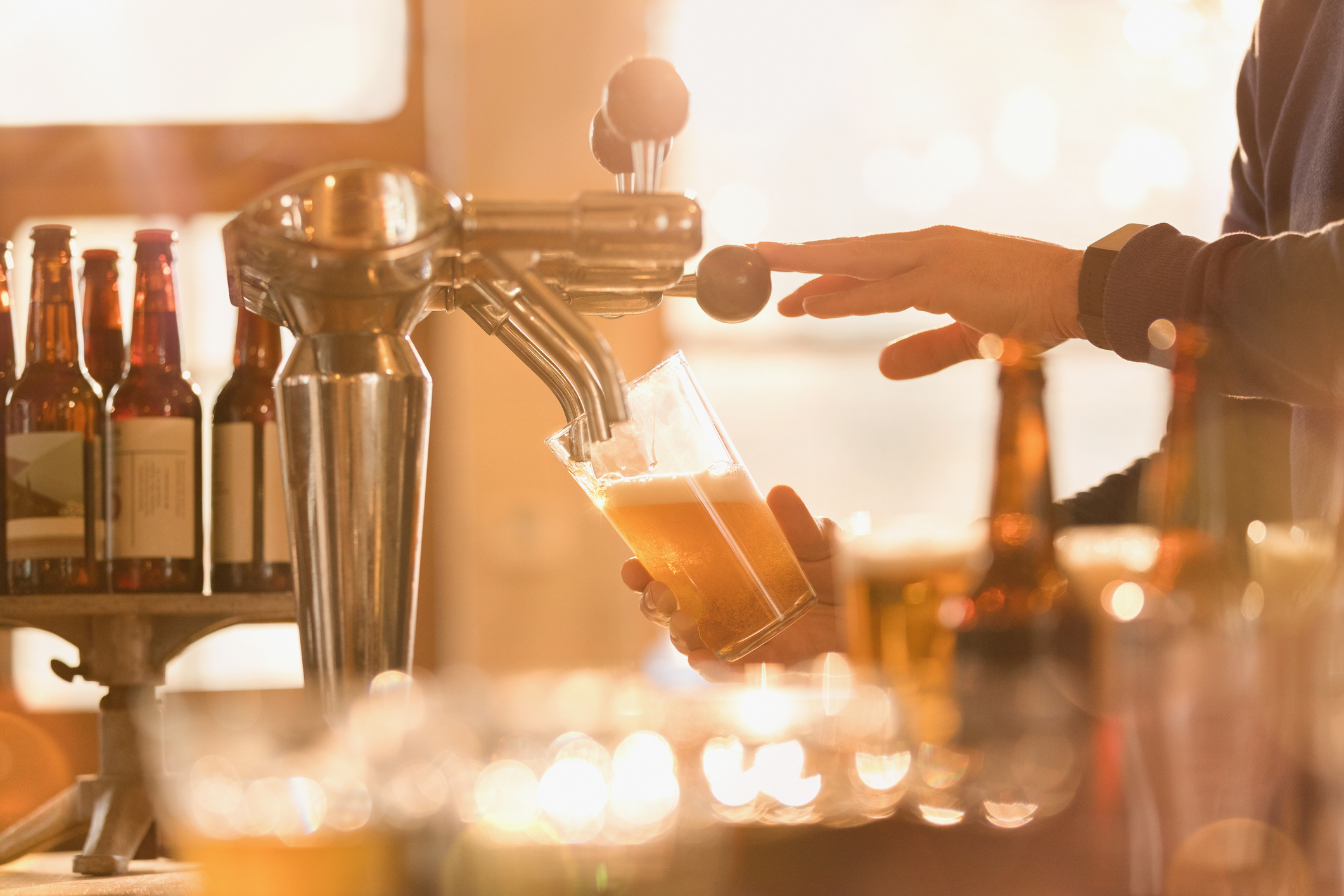 He added that Wetherspoons was "going against conventional wisdom that these platforms are a vital component of a successful business". He said that he does not believe that closing the accounts will have any affect on the business "whatsoever".

"We will still be as vocal as ever through our Wetherspoon News magazine. We will also be maintaining our website and the Wetherspoon app and encourage customers to get in touch with us via our website or by speaking with the manager at their local pub," he said.

Will this be the start of a new movement?