Why do your fingers go wrinkly in the bath?

If we could change one thing about having a relaxing bath, it would be for our fingers to stop looking like raisins after a short while.

There are no actual negative side effects when our fingers wrinkle up like that, but it can look and feel a bit strange.

But why does this happen at all?

It was previously assumed that the wrinkling occurs as the water enters the top layer of skin and make the fingertips swell up.

However, in 2011, evolutionary neurobiologist Mark Changizi at 2AI Labs in Idaho, discovered that this didn’t happen if the patient had nerve damage. This meant that it was actually an active process of the body.

He concluded that it was actually an evolutionary change, where humans had adapted to get more grip in the fingers. 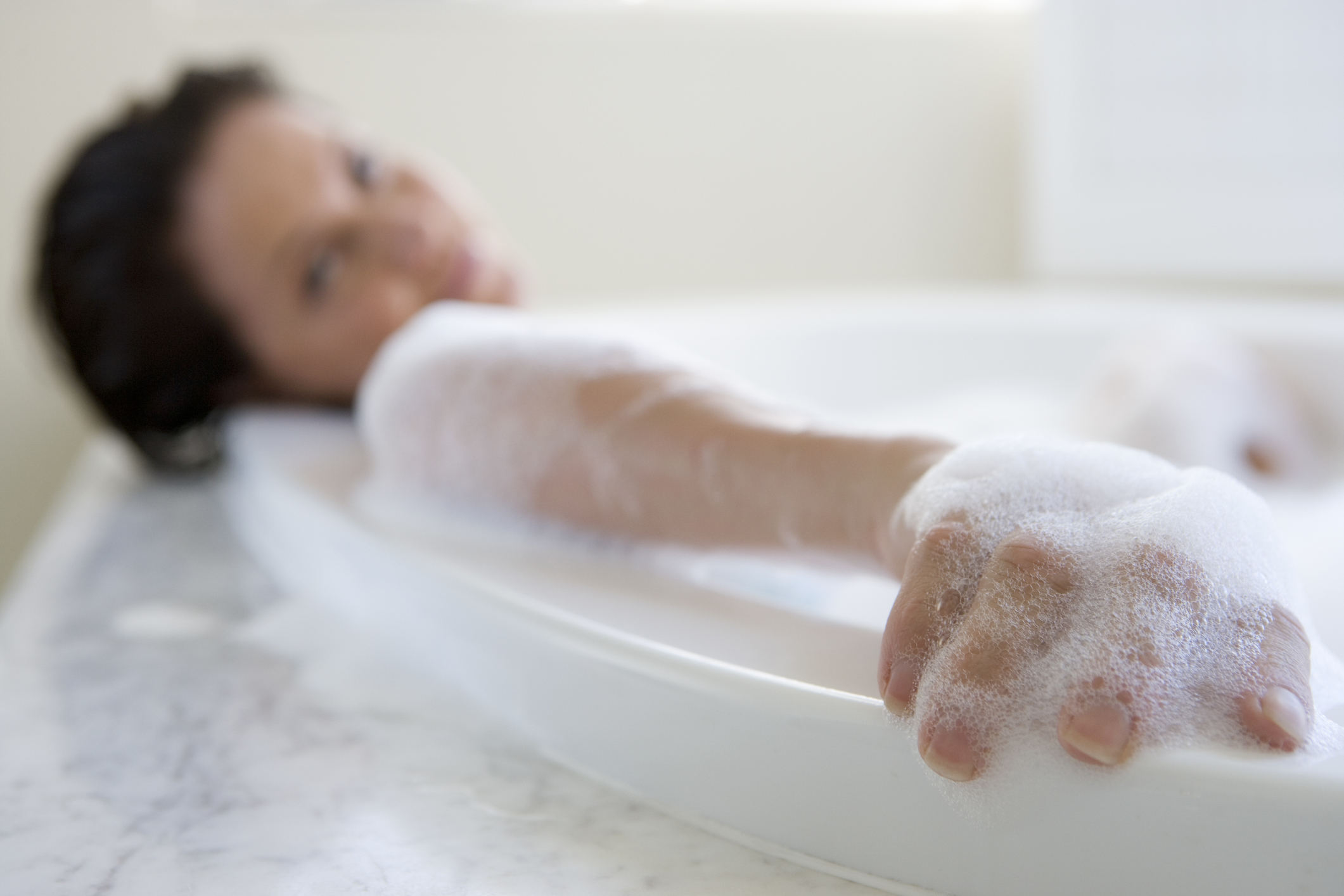 His team tested various peoples’ grip on dry and wet marbles, and worked out that the wrinkles had little effect on dry objects, but gave people a lot more grip on wet ones.

Evolutionary biologist Tom Smulders at Newcastle University has compared this to tire treads, and says it’s likely it was to help our ancestors gather food in wet conditions.

As it also happens to our toes, the theory goes that this helped give us better footing in the rain before shoes came about.

Scientists are now looking into why we don’t have constantly wrinkled fingers, if it doesn’t change the way we grip dry objects. Changizi says it’s probably so that we can keep the sensitivity in our fingertips, and avoid any damage in other activities like catching.

All rather fascinating stuff!