Pasta is actually good for you after all, say experts

Pasta if often thought of as a rather naughty meal to eat for anyone looking to lose weight, but new studies have shown that it very much belongs in a healthy diet.

New research - undertaken by Italian scientists, naturally - has found that a new type of pasta, made from a mixture of standard durum wheat flour and whole-grain barley flour, could help people avoid heart attacks and improve cardiovascular health.

They say that this is because the barley flour contains beta-glucan fibre, which is known to enhance the growth of new blood vessels, which then form 'natural bypasses' in case of a heart attack.

Pisa researchers tested the theory on lab mice, feeding them the new type of pasta before inducing a cardiac arrest. Seems a bit mean, but there you go.

The mice who had eaten the barley pasta survived in greater numbers and saw less damage to their hearts than the other mice, who were fed normal pasta. 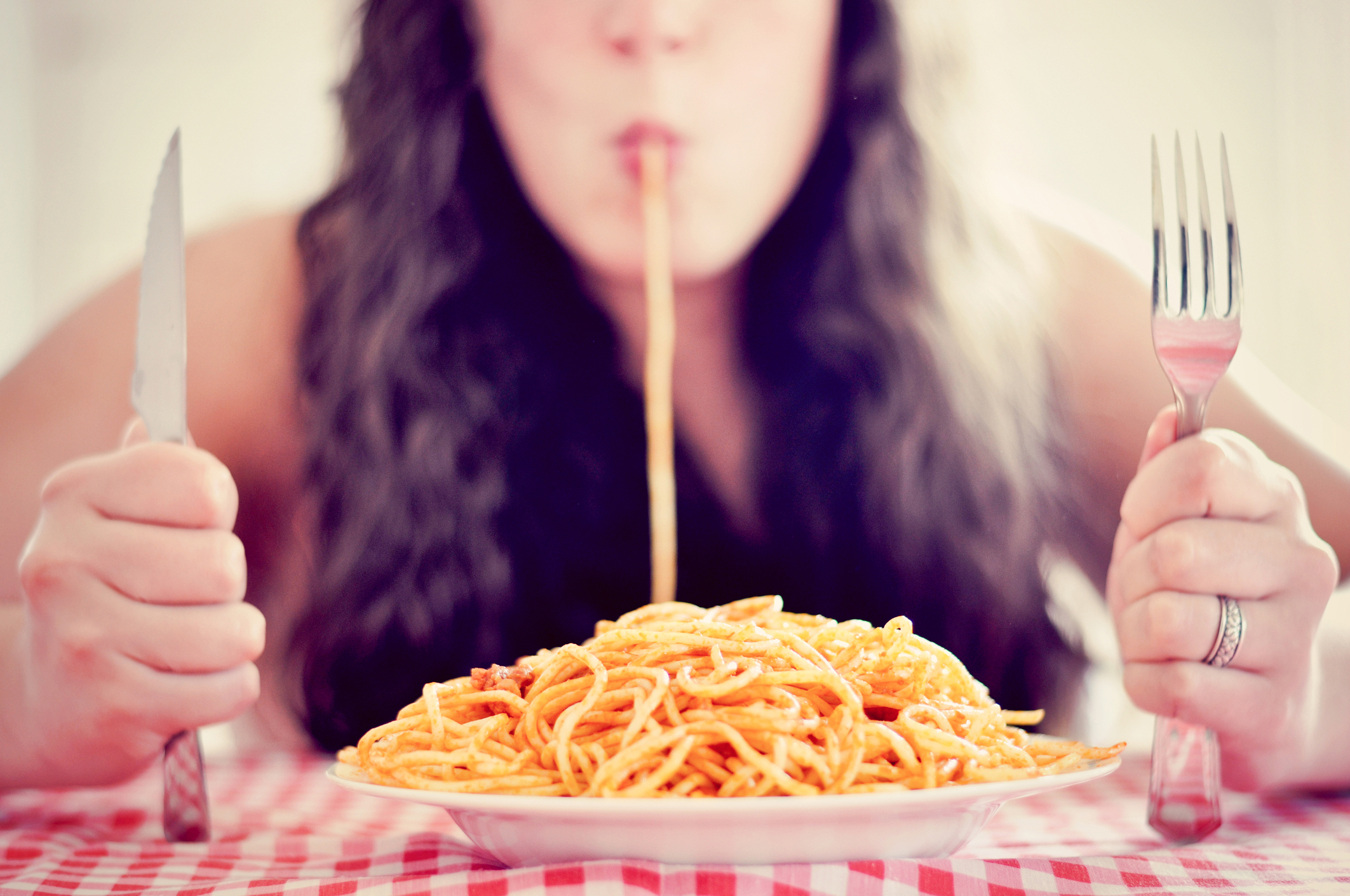 Professor Vincenzo Lionetti said: "[This is] the first time that the formation of natural bypasses was encouraged via functional food, [in this case] pasta with barley beta-glucan… To the best of our knowledge, this is the first study to show that a sustained dietary intake of pasta enriched with [beta-glucan] safely increases coronary collaterals…and reduces mortality."

He added that until now: "Techniques to promote collateral artery growth required surgical treatments, the use of stem cells extracted from bone marrow or gene therapy.'

Sadly, this doesn't mean we can just binge on spaghetti hoops for the rest of our lives. Firstly, the study was not done on humans, and secondly, there were still casualties on both sets of mice.

Plus, it's not like this fancy pasta can be purchased from your local Tesco.

However, it does at least show that not all food groups should be avoided altogether, as long as they are consumed in moderation, and that pasta can help keep us healthy by providing essential nutrients.

Anyone fancy a spag bol?