Ringo Starr Is The First Beatle To Become A Great-Grandfather!

Congrats to The Beatles drummer on becoming a great-grandfather!

Ringo Starr has become the first great-grandfather out of his Beatles bandmates, at the age of 76.

His granddaughter, Tatia Starkey, gave birth to a baby boy on Sunday, with her partner Adam Low.

Tatia, 30, is also a musician and sings in the band Belakiss. Her father is Zak Starkey, who's a drummer just like his Dad. Zak has played with bands including The Who and Oasis. 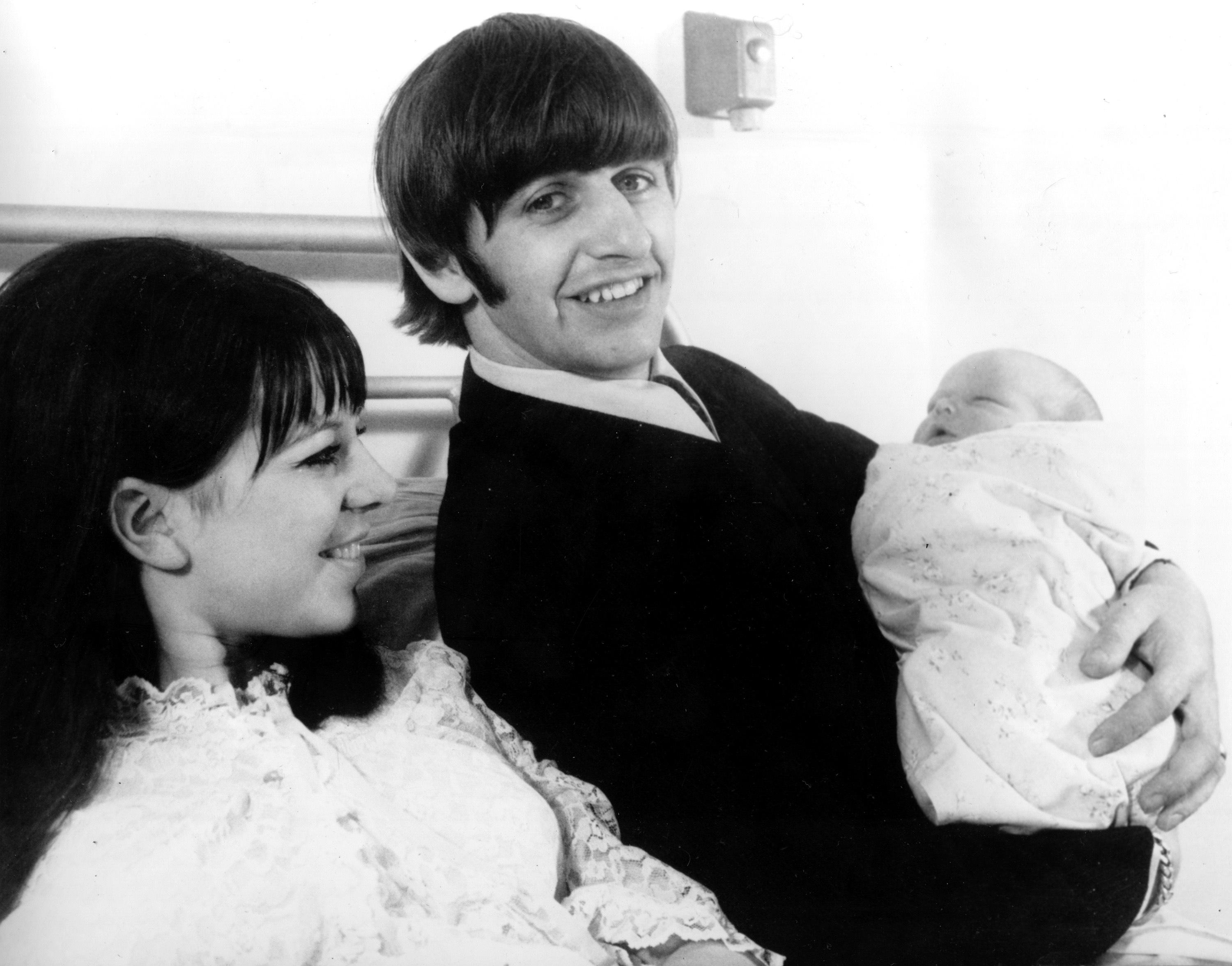 Zak is one of three children that Ringo Starr had with his first wife Maureen Cox, whom he married in 1965 and divorced in 1975.

He's since been married to former Bond girl Barbara Bach.

If you think this is impressive, don't forget that Ringo's peer Ronnie Wood, 69, has just become a father again to twin daughters with his wife Sally.