The 'Angels' singer doesn't like to hold on to awards.

Singer Robbie Williams admitted he's give away most of his BRIT Award trophies to his showbiz pals.

The 'Angels' singer told The Sun newspaper that he's only kept one of them, his BRITs Icon Award, which his wife Ayda Field convinced him to hold on to.

The rest of the statuettes have been given to friends including England soccer captain Wayne Rooney and comedian Paddy McGuiness. 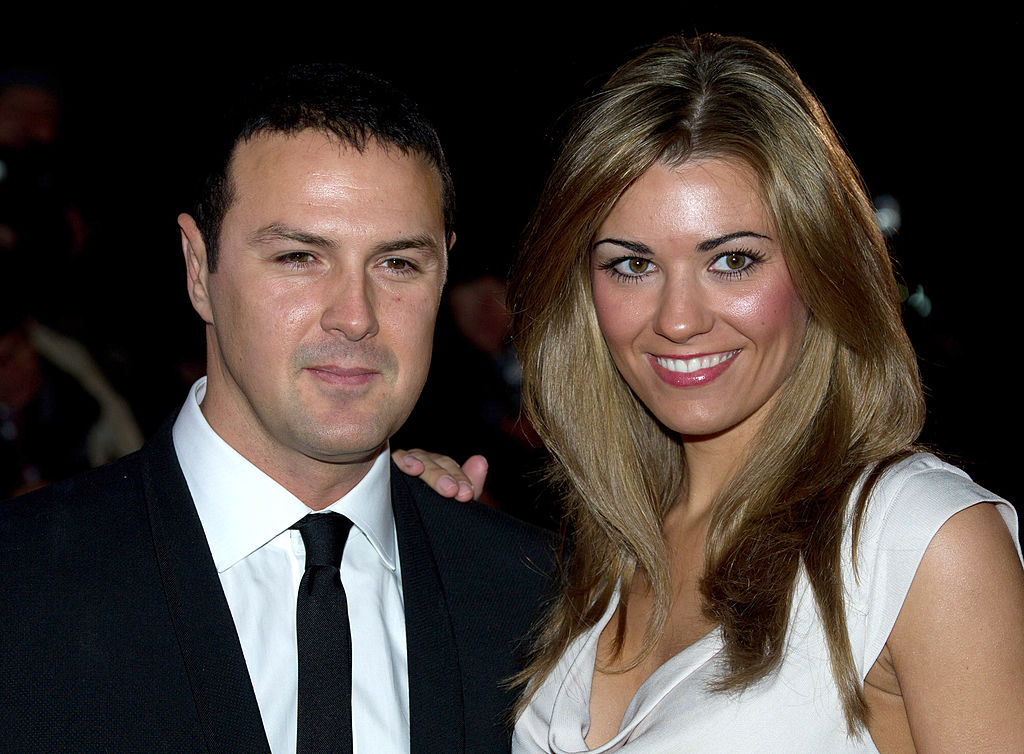 "It's a monument to something that's already happened and I'm on to the next thing and I want more," the star explained.

"Paddy McGuinness has one. He gave me a comedy award. Phil Taylor has one, Wayne Rooney gave me a pair of World Cup boots for one – they're just in the house."

The 43-year-old will take to the stage at this year's BRIT Awards ceremony on Wednesday, when he'll break the record as the artist who has performed the most at the event.

We can't wait to see his performance!