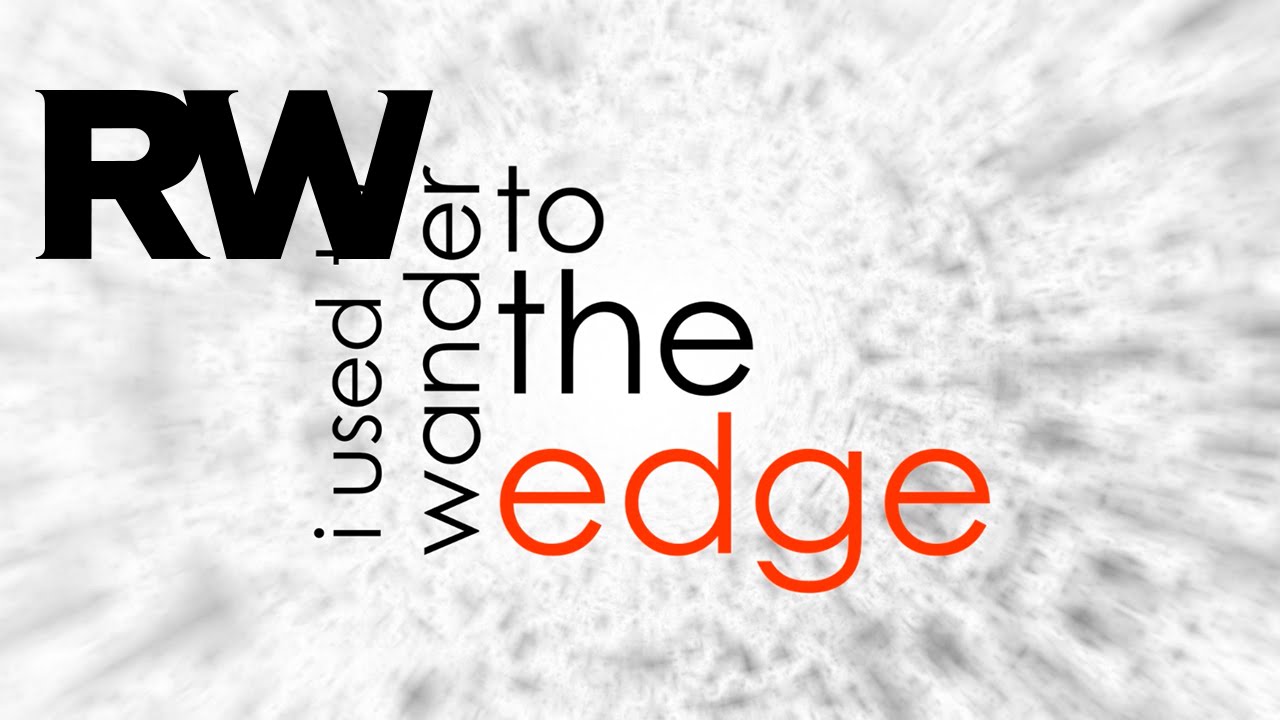 Robbie Williams has unveiled the official lyric video for 'The Edge'.

Robbie Williams has unveiled the official lyric video for 'The Edge', taken from his latest album Under The Radar Volume I.

Whilst we're not the biggest fans of lyric videos (what is the point?), we do think this is one of the strongest songs on the album.

Williams announced his surprise album late in 2014 - it is a collection of songs that were recorded for previous albums, but failed to make the final cuts.

"It’s loads and loads of songs that I've written that I’m incredibly passionate about,” he said, "I want you to hear them, otherwise they’re just going to remain in my computer!"

What do you think of the song? Let us know via the comment box below.