We're sure Robbie will have 'no regrets' about this collaboration!

Not only have we had the good news that Robbie Williams is releasing his 11th studio album this year.

But now we've had the superb news that his first comeback single will feature the stunning vocals of Dame Shirley Bassey.

Grime star Big Narstie recently revealed that he's on the track too with Robbie and Dame Shirley – and that it will also feature electro-duo Basement Jaxx. 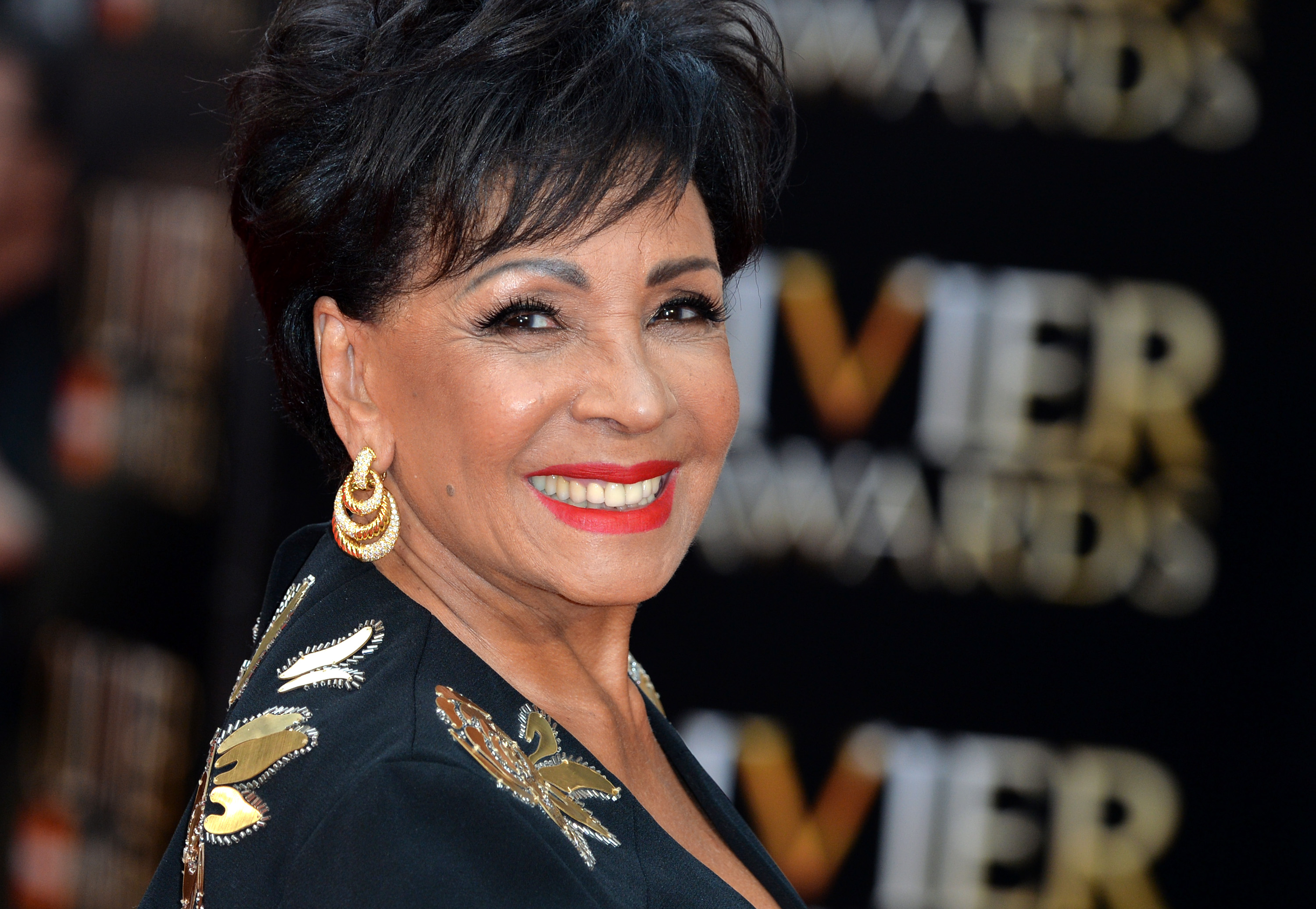 "I got a call saying Robbie wanted to do a song with me and Shirley," Big Narstie told The Sun. "Thinking it was a prank, I went to the studio - and Robbie was sitting there in his tracksuit. It's going to shock the world."

This won't be the first time Robbie has duetted with a diva – he released 'Kids' with Kylie Minogue in 2000 and 'Something Stupid' with actress Nicole Kidman in 2001.

We can't wait to hear it!