Rod Stewart And The Faces To Reunite This Summer

The group are planning to reform for Rod's Isle of Wight headline gig in June.

Sir Rod Stewart is planning to reunite with the remaining members of The Faces at Isle of Wight Festival this June.

The 72-year-old rocker is to close the legendary music extravaganza on Sunday, June 11 for what will be his only UK festival performance of 2017, and he has big plans to get his former bandmates, Rolling Stones guitarist Ronnie Wood and ex-drummer Kenney Jones, on stage with him. 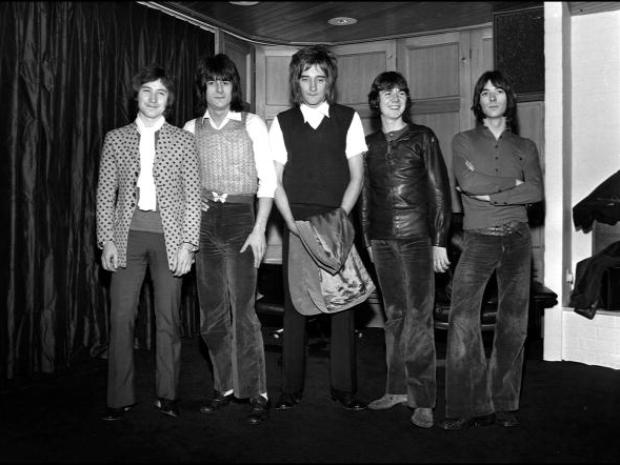 The Faces when they were first formed in 1969.

Festival organiser, John Giddings, told the Daily Star newspaper: "I suspect Ronnie and co. may come along. He will put on a bit of a show because it was on his bucket list to play the Isle of Wight Festival. And he's got a song called 'Sailing'!"

The Faces - who formed in 1969, haven't performed together with Rod since 2015, when they played a charity bash at Hurtwood Polo Club in Cranleigh in Surrey, England.

This is going to be a highlight of the summer festival season!