Rod Stewart is one of 1,150 outstanding individuals to receive the Queen's honour!

Rod Stewart will be awarded one of the most prestigious recognitions in Britain as he's named on the Queen's Birthday Honours list.

The London-born singer who has sold over 100 million records worldwide will receive a knighthood for his services to music and charity.

Astronaut Tim Peake joins him on the list as the first person ever to be honoured in space.

"I am honoured to receive the first appointment to the Most Distinguished Order of St Michael and St George for extraordinary service beyond our planet," Tim said from the International Space Station. 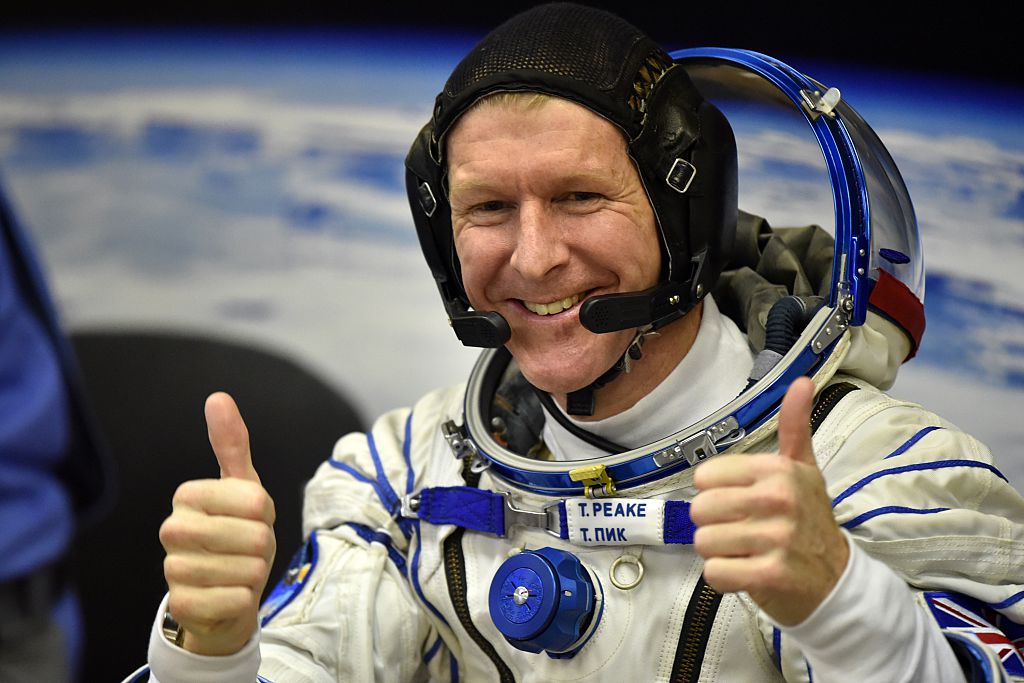 1,150 Brits will be honoured in total with Ant and Dec receiving an OBE for their services to broadcasting and entertainment, as well as Olivier award winning actress Penelope Wilton for her services to drama.

Other musicians who have been knighted in the past include Shirley Bassey, Mick Jagger and Elton John.

Well done Rod, we think you more than deserve it!

Smooth Artists That Have Been Knighted By The Queen