This image appears in the gallery:
13 celebrities you didn't know were great friends with the Royal Family 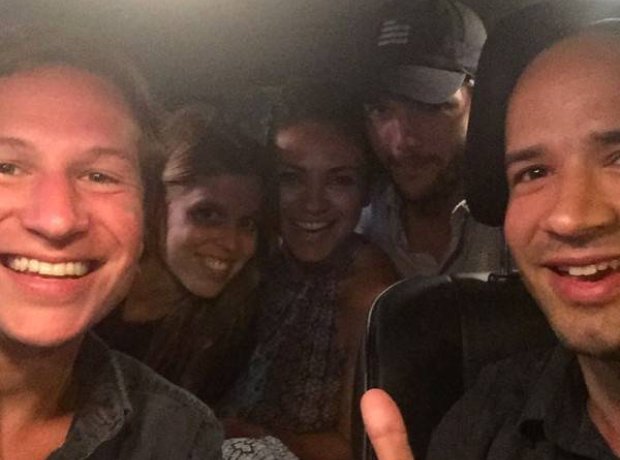 Hollywood couple Ashton and Mila are good mates with Princess Eugenie. The royal reportedly met the pair through her ex-boyfriend Dave Clark who worked for Uber, the taxi tech company which has made Ashton millions thanks to his investments. The trio have also been photographed holidaying in St Tropez.

See the full gallery: 13 celebrities you didn't know were great friends with the Royal Family

Did Freddie Mercury really take Princess Diana to a London gay pub in the '80s?