With Prince Harry and Meghan Markle's wedding only a few weeks away, you'll no doubt start seeing all kinds of gifts (or tat) in shops.

One such souvenir will definitely make you laugh: a commemorative plate bearing the image of Ed Sheeran instead of Harry.

The plate is on sale on the online marketplace Etsy, and was spotted and put online by former royal chef Darren McGrady.

“Loving all the #PrinceHarry and #MeghanMarkle memorabilia,” he tweeted. “Just think some companies should do a little more research first.”

Loving all the #PrinceHarry and #MeghanMarkle #RoyalWedding2018 memorabilia. Just think some companies should do a little more research first pic.twitter.com/jgF2buhfY5

The seller of the plate has insisted that Ed's face on the plate is intentional, and has been marketed as an "alternative" commemorative item.

Its page asks you to “celebrate THE wedding of the year with this beautiful china plate featuring the portraits of Prince Harry and Meghan Markle”. 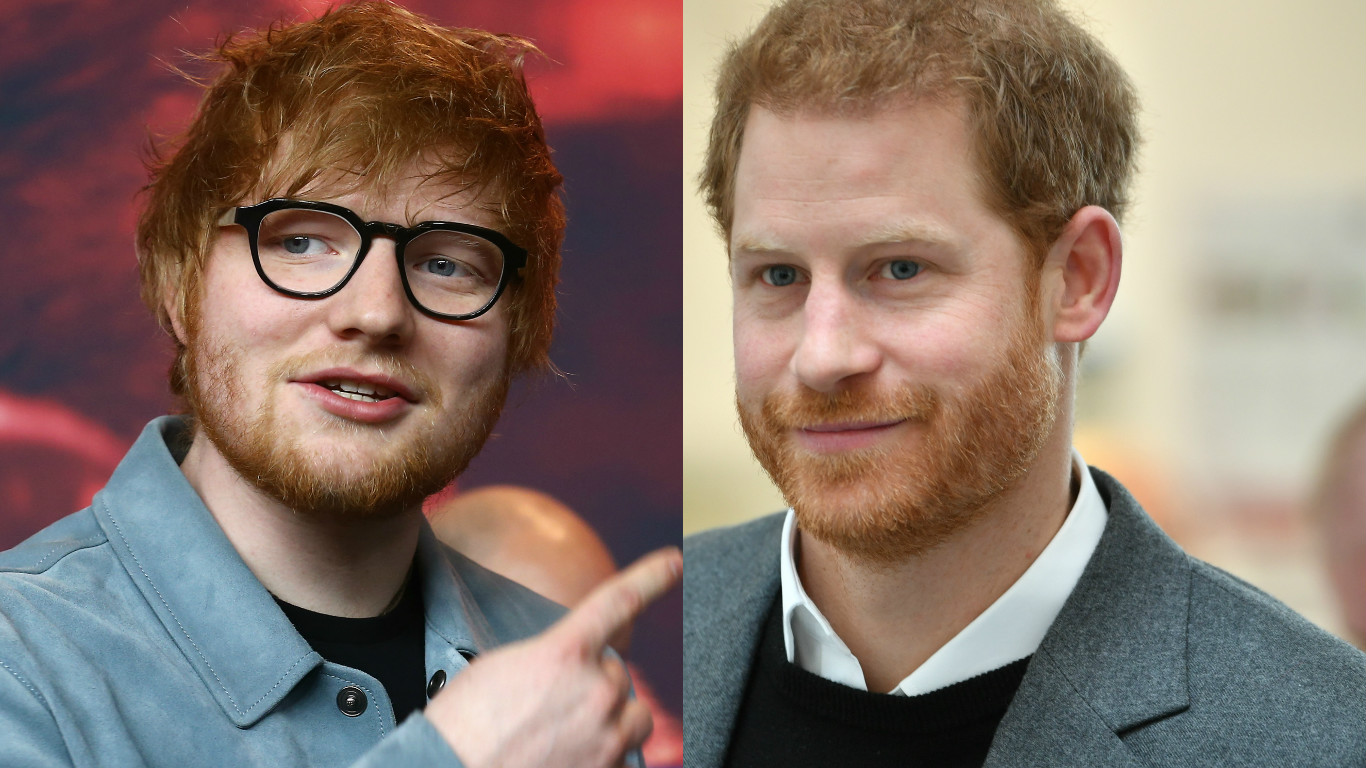 The creator says she was inspired by a mug for the marriage of Prince William and Kate Middleton, which actually had a picture of Prince Harry on the side by mistake.

Intentional or not, it's incredible.

Earlier this year, it was claimed that Ed had been asked to sing at the actual wedding, so at least there's that.