What controversies has Prince Harry been involved in? 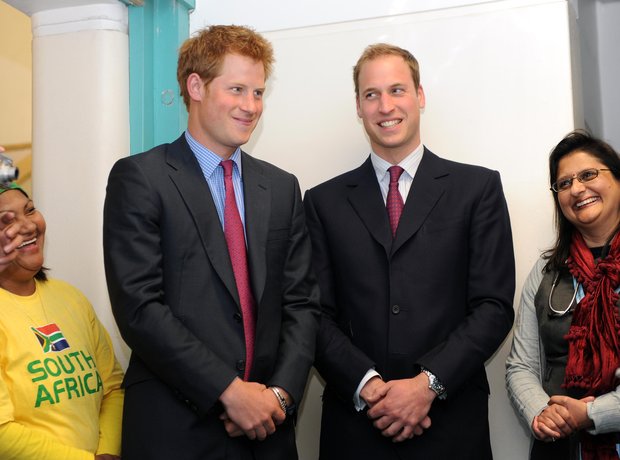 8. What controversies has Prince Harry been involved in?

In January 2002, he confessed to heavy drinking and marijuana use when he was 16, prompting his father to send him to the drug rehab center, Phoenix House UK, for a day. In 2005, pictures showed him wearing a Nazi uniform to a costume party, and he apologized days later. In 2012, gossip website TMZ posted photos of im partying nude in a Las Vegas hotel.