What was Prince Harry's military rank? 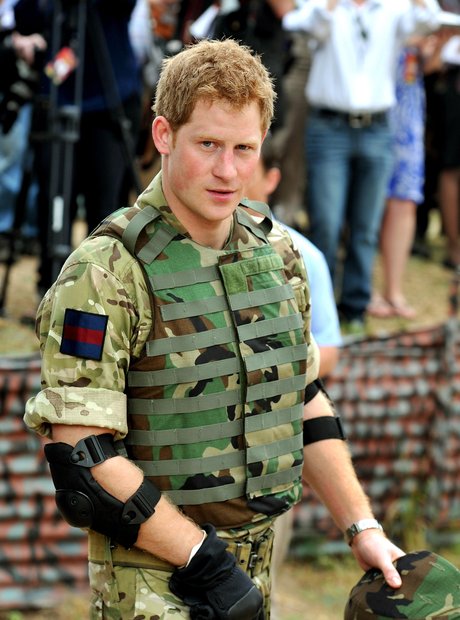 7. What was Prince Harry's military rank?

Prince Harry was commissioned as a cornet (second lieutenant) into the Blues and Royals, and served temporarily with his brother Prince William, and completed his training as a troop leader. In 2007–2008, he served for over ten weeks in Helmand, Afghanistan, but was pulled out after an Australian magazine revealed his presence. He returned to Afghanistan for a 20-week deployment in 2012-13 with the Army Air Corps. He left the army in June 2015.

When Queen, the Beatles and Rod Stewart sang spectacular version of 'All You Need Is Love'