Is Prince William a pilot? 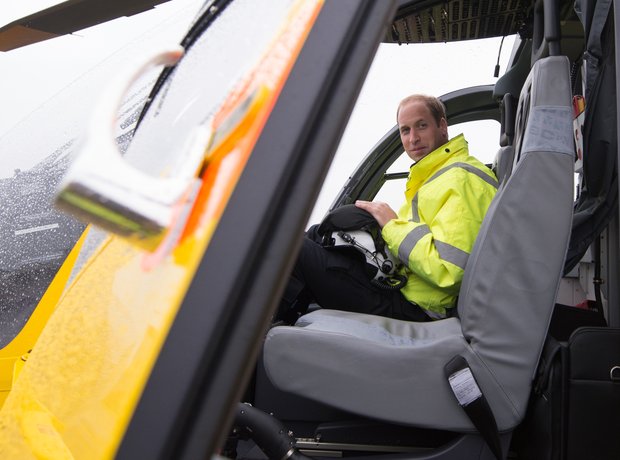 11. Is Prince William a pilot?

In 2014, the Duke took on a full-time role as a pilot with the East Anglian Air Ambulance (EAAA), based at Cambridge Airport. William needed a civil pilot's licence and further training before being permitted to take command of the Air Ambulance. The position was paid, but he donated his full salary (estimated as about £40,000 per year) to the Air Ambulance charity. The Duke left his position in July 2017.

When Queen, the Beatles and Rod Stewart sang spectacular version of 'All You Need Is Love'