How did Prince William get a scar? 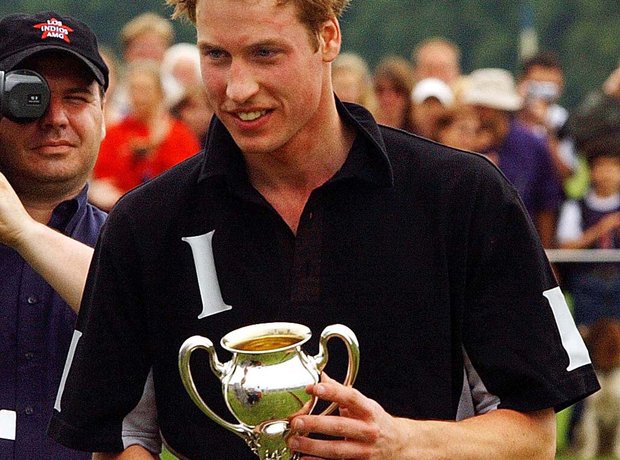 9. How did Prince William get a scar?

On June 3 1991, William was admitted to Royal Berkshire Hospital after being accidentally hit on the forehead by a fellow student with a golf club. He did not lose consciousness, but suffered a depressed fracture of the skull, and was operated on at Great Ormond Street Hospital, resulting in a permanent scar. In 2009, he described this scar a "Harry Potter scar". He said: "I call it that because it glows sometimes and some people notice it, other times they don't notice it at all".

What time is the 'We’ll Meet Again' doorstep singalong for VE Day?

When is VE Day 2020 and why are we celebrating it this year?

Photos of Tom Jones through the years at 80: “The women, the sex… I don’t regret anything”