When did Prince William get married? 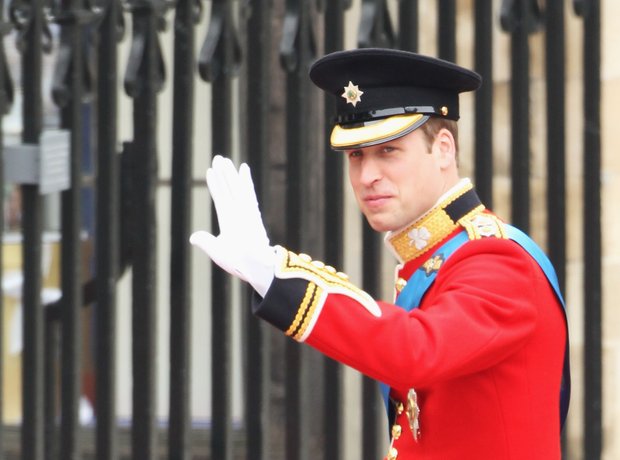 6. When did Prince William get married?

In November 2010, Clarence House announced that Prince William and Kate Middleton were to marry. They got engaged in Kenya in October. The engagement ring given by William to Catherine belonged to his mother Diana. The wedding took place on April 29, 2011 in Westminster Abbey, London. William and Kate have since had three children: Prince George, Princess Charlotte and Prince Louis.

Who are Peter Phillips and his wife Autumn, and where is he line to the throne?

Why is Rod Stewart performing at the Brit Awards 2020?