Liam Gallagher has revealed details of how he has been warming up his voice before gigs with half a bottle of brandy with honey and hot water - and admitted he is not as "cocksure" as he was when he was younger.

The Oasis star turned solo singer, who celebrated his 50th birthday on Wednesday, said in a new interview that he had been getting "a bit battered" on stage recently.

In June, Gallagher returned to Knebworth, the site of his former band's most famous gigs, and is now in the midst of a series of international live dates, visiting Abu Dhabi, Chile, Brazil, Mexico and Argentina in the next few months.

Speaking to Matt Wilkinson on Apple Music 1, he discussed his recent pre-show ritual but said he had attempted to "chill out" his drinking at his last few shows.

"It's half a bottle of brandy before I go on," he said. "I have kind of backed it off now. But the last year I've been walloping the brandy with honey and hot water, and going on a little bit..."

The star, famous for his swagger, implied he does not quite have the same confidence levels now as he did when he was younger.

"I've been getting a bit battered on stage recently. Not battered as much but just... I wouldn't say nerves but I think as you get older, you do get a little bit more... you're not as cocksure. So, I've been having a brandy just to chill me out a bit.

"As you get on there, then you are sort of thinking, around about the seventh song or the sixth song, you are thinking, 'Yeah, this is actually all right this, man. I'll have another one'.

"Then by the time the eighth song comes in, by the time you've done your 20th song, you have done a bottle.

"But now I have chilled out. Towards the last couple of gigs I have been going, 'chill out maybe'. You don't want to be getting dependent on going on stage with alcohol."

Read more:
Knebworth at 25: 'It's like it was so intense, it wiped itself from my memory'
'Everyone was out of control in the '90s'
The 'unsolvable conundrum' of What's The Story (Morning Glory)?

He continued: "I don't normally drink before I go on. I haven't done for years so I have sort of gotten back into drinking before I go on. But I think it makes for a bit of a lairy gig.

"All in moderation, do you know what I mean?"

Gallagher secured his fourth solo UK number one album in June with his latest release C'Mon You Know.

Earlier this year, he spoke out about having arthritis - saying he would rather be in pain than undergo hip replacement surgery.

(c) Sky News 2022: Liam Gallagher drinks half a bottle of brandy before going on stage - and finishes it while he's up there 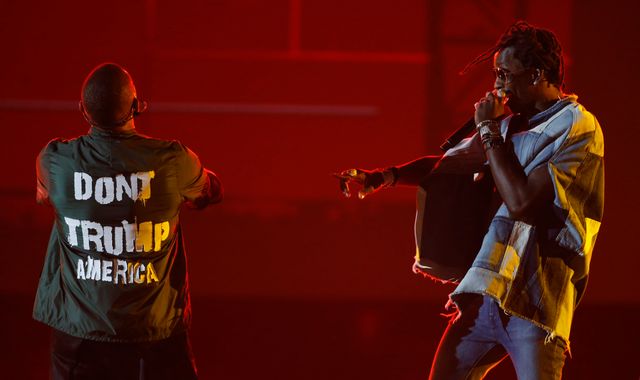 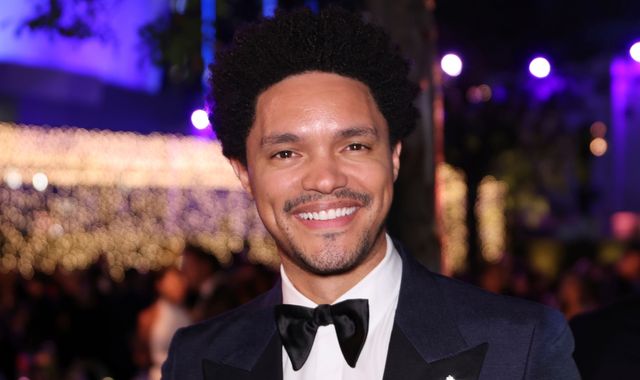 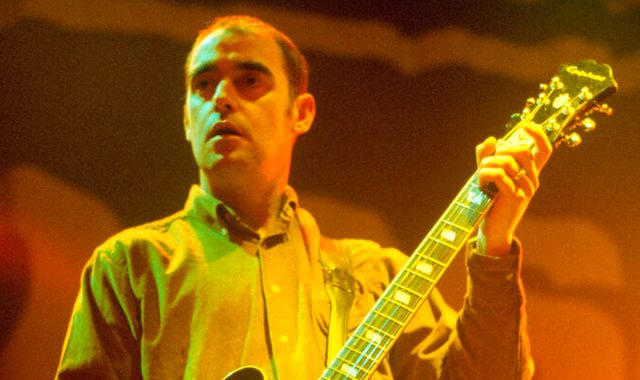 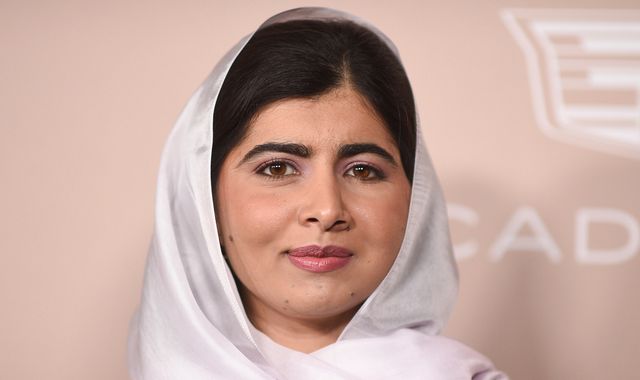 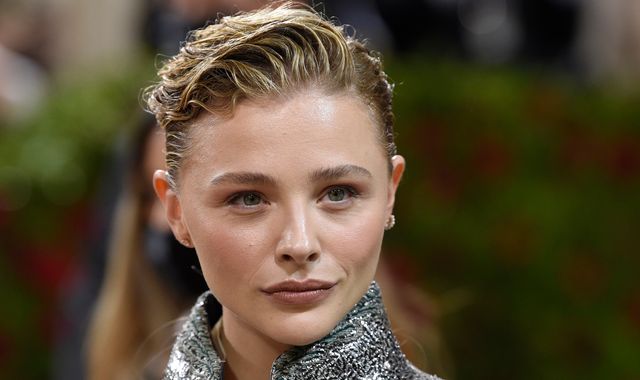 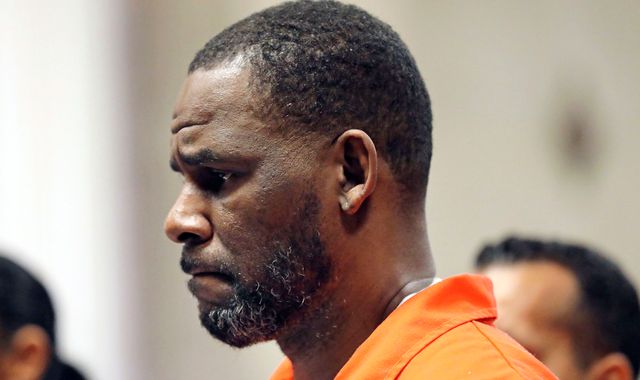