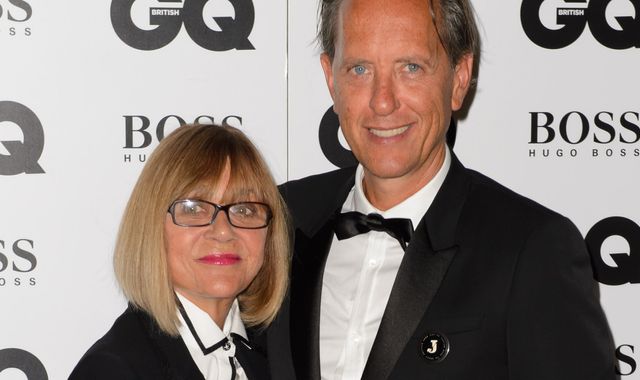 Washington, a vocal coach, died on Thursday evening. He did not give a cause of death.

Grant, 64, shared a video of the pair dancing on Twitter, writing: "ONLY YOU! Joan - Love of my Life & Giver of Life to our daughter Olivia.

"Our hearts are broken with the loss of your Life last night. 35 years married & 38 together.

"To be truly known and seen by you, is your immeasurable gift. Do not forget us, sweet Monkee-mine."

He followed it with a series of broken heart emojis, with social media users pouring in with tributes.

The couple married in 1986 and have a daughter together, Olivia, and a stepson, Tom, from Washington's previous relationship.

Washington is originally from Aberdeen, and trained at London's Central School of Speech and Drama. She had nearly 40 years' experience in the film industry as a voice coach, and had worked with the likes of Emma Stone, Anne Hathaway and Vanessa Redgrave.

She also worked on a number of classic 1980s films such as Yentl with Barbra Streisand and The Bounty, which starred Sir Anthony Hopkins and Mel Gibson.

More recently, Washington worked on The Witches and The Favourite.

Among those paying tribute to Washington were comedians David Baddiel, Sarah Millican and Dawn French.

French tweeted: "Joan Washington will ALWAYS be remembered by those of us who knew her & were taught by her, as a PHENOMENAL WOMAN. So much love to @RichardEGrant & all the family."

(c) Sky News 2021: Richard E Grant says 'our hearts are broken' after death of his wife of 35 years Joan Washington 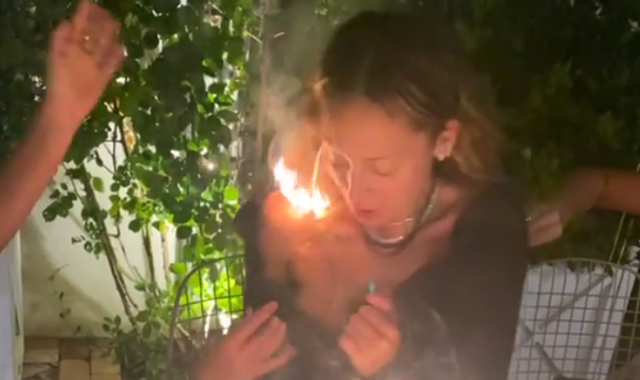 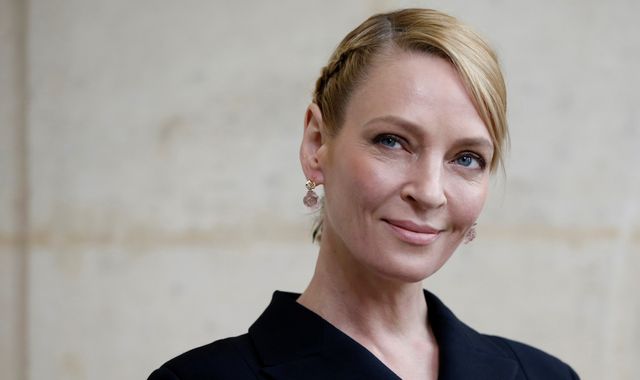 Willie Garson, who played Stanford Blatch in Sex And The City, dies aged 57 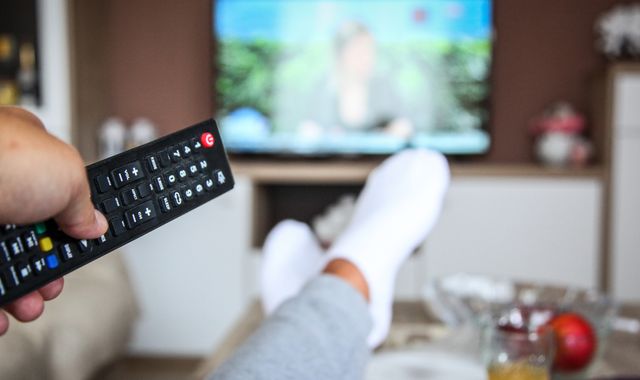 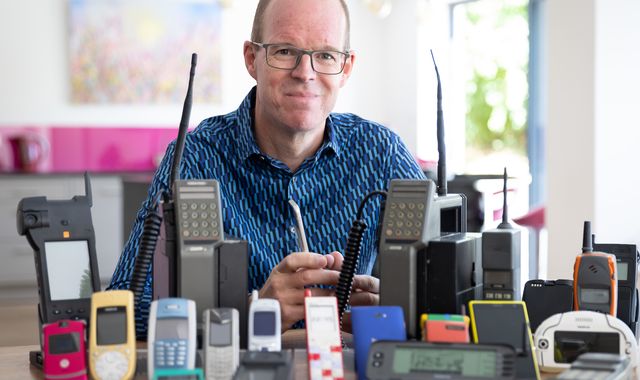 Can you win Pointless? Take on the tricky TV show with our quiz