Travis singer Fran Healy says there was "so much blood" after he was "mauled" by a runaway sausage dog he tried to save from the middle of a car crash.

The musician said it happened in Los Angeles - where he now lives - and that he had to drive to hospital while bleeding.

Healy described the bizarre incident on Twitter alongside a picture of his injured hand.

He said he jumped out of his car after seeing three other vehicles "jackknifed" near his home and a daschund running "from the middle of the chaos".

"Cars bomb down our hill and it would have been toast. So I tried to pick it up and it mauled the s*** out of my left hand.

"I held on, hoping to chuck it into our porch but then I slipped and it bolted off," said Healy.

The 48-year-old said a neighbour called an ambulance but a fire engine "with 5 Calvin Klein models" turned up and suggested he go to A&E.

Healy - whose hits with his band Travis include Why Does It Always Rain On Me? and Sing - tweeted that doctors cleaned up his finger but that it's "bloody sore".

The star added: "The dog… is fine. Was cornered at the bottom of the hill and the owner, who lives in Stevie Nicks old house (pop pickers), was reunited." 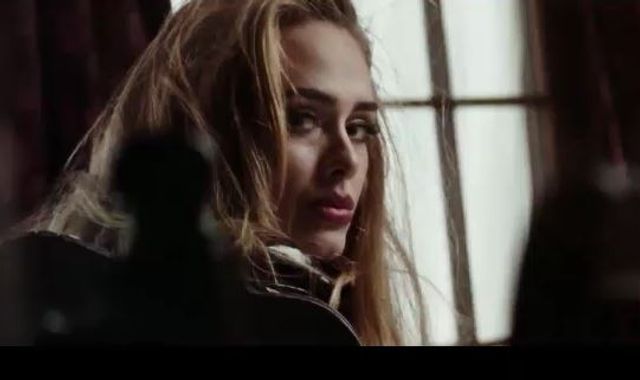 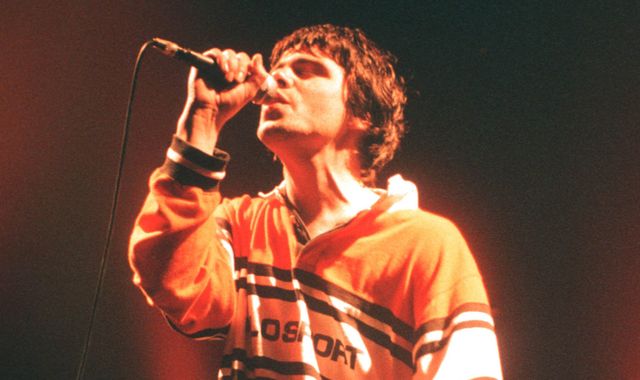 The Charlatans' Tim Burgess on marking 31 years, his famous Twitter listening parties, and finding lost songs at his mum's