The singer from sibling trio Sister Sledge has passed away at her home in Arizona.

Joni Sledge, one of the three siblings who was a member of Sister Sledge has passed away aged 60.

The singer was found unresponsive by a friend at her home in Arizona.

"Yesterday, numbness fell upon our family," a statement released on Facebook read.

"We are saddened to inform you that our dear sister, mother, aunt, niece and cousin, Joni passed away yesterday."

It added: "We miss her and hurt for her presence, her radiance, and the sincerity with which she loved and embraced life."

The 'Lost In Music' hitmakers - also comprised of sisters Debbie and Kim, and Kathy before her departure in 1989 - formed in 1971, and were regarded as one of the biggest disco acts in the world, having worked with the likes of the legendary Nile Rodgers whom they headlined Glastonbury festival with in 2013. 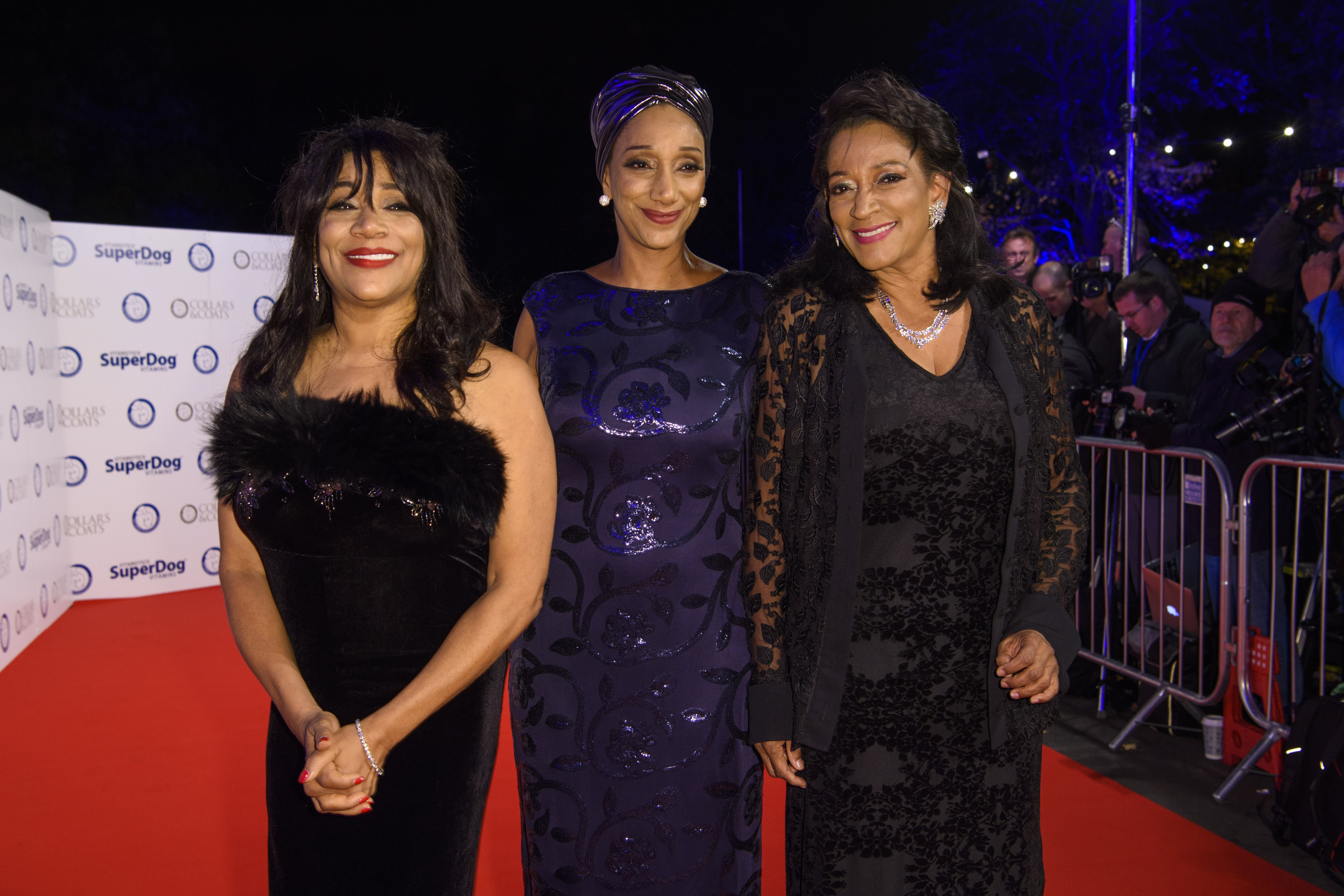 Sister Sledge - including Joni - appeared on UK talent competition 'The X Factor' in November last year, where they performed their hit single 'We Are Family' to mark the start of the show's disco themed week.

Prior to her passing, Joni had expressed a wish to take to the stage at the famous Glastonbury festival once again.

Joni is survived by her three sisters, as well as her son Thaddeus.

What songs do Ed Sheeran and Elton John parody in the 'Merry Christmas' music video?