It seems the band are just as confused by Hadley's announcement as the rest of us!

Tony Hadley announced yesterday in a bizarre post on social media, that he was “required to state” that he was no longer a part of Spandau Ballet.

The ‘80s star told his 45k followers on Twitter that he would not be performing with the band in the future.

The statement seemed to come out of the blue, not just for music lovers, but also for the band themselves.

The other members of the group – Martin Kemp, Gary Kemp, John Keeble and Steve Norman have now released a statement to say that they haven’t performed with Hadley since 2015. 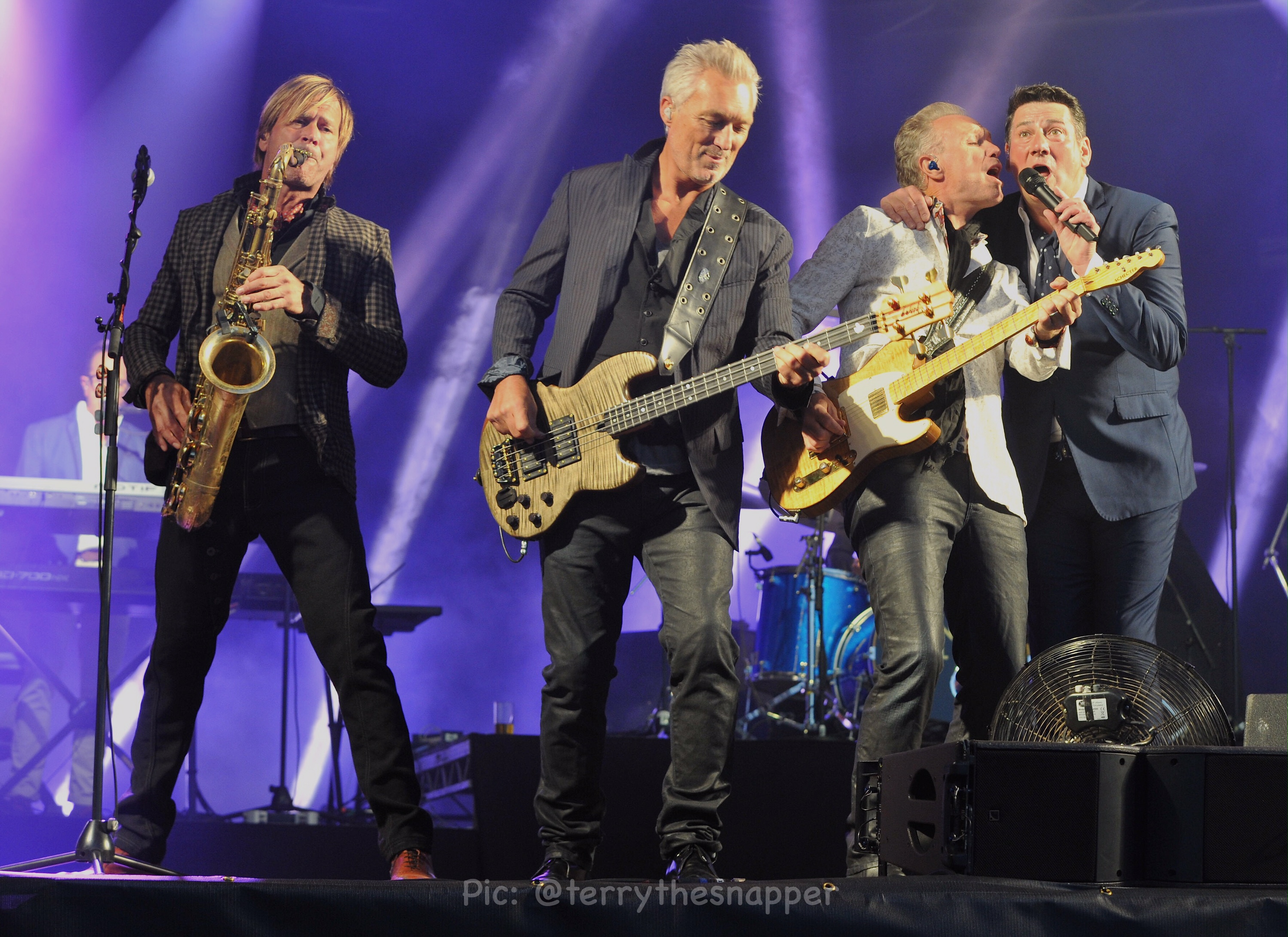 The last time the full band performed together in 2015.

The message on the band’s website says, “Much to our frustration, Tony had made it clear in September 2016 that he didn’t want to work with the band anymore. This has not changed and 2015 was the last time we were able to perform or work with him. So we have now made the decision to move on as a band.” 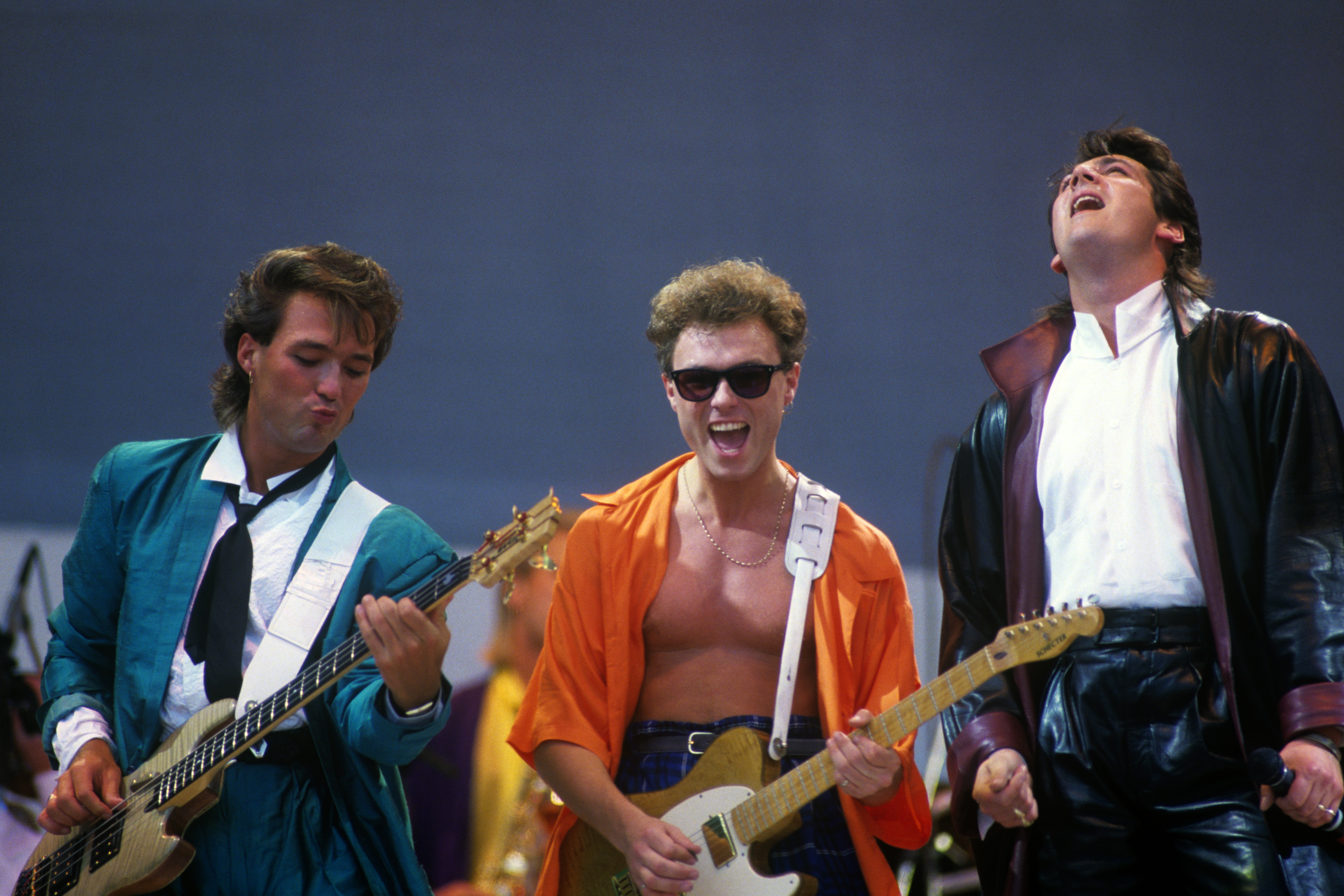 The group reunited in 2015 for a world tour and have split up on-and-off over their career spanning more than three decades.