The average adult in the UK listens to around 3,500 songs a year, according to Microsoft search engine Bing.

Recent research has shown that the average adult in the UK spends more than a tenth of their waking hours listening to music, spread across approximately 3,500 songs each year.

For the younger generation (18-24) the figure almost doubles, adding up to over six thousand tracks in a year.

With the festival season coming to a close, research also showed V Festival as the summer’s most searched-for festival, pulling in 17% more searches than Glastonbury. The data also showed that between the Reading and Leeds Festivals, Reading was searched for 57% more than Leeds Festival. 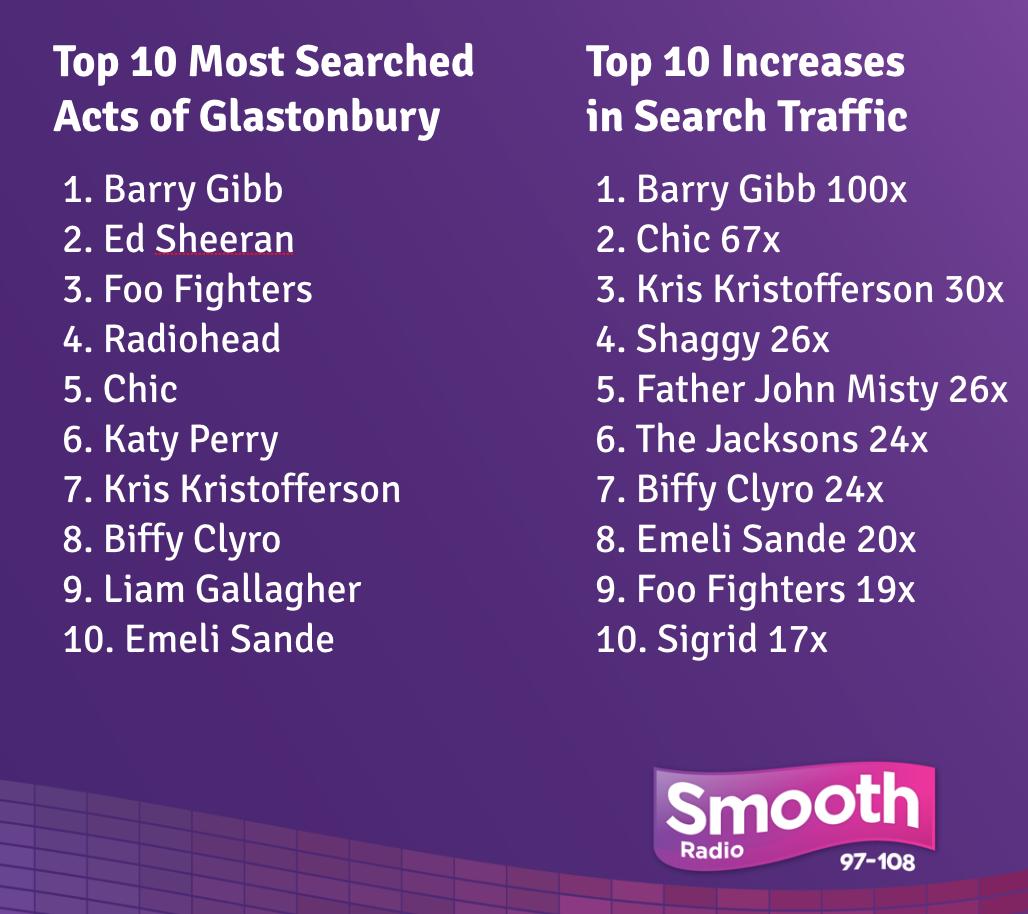