Tom lost his childhood sweetheart, Linda, in April of this year.

Sir Tom Jones has admitted that singing has been key in recovering from the grief of losing his wife Melinda Rose Woodward.

The 75-year-old musical legend confessed that he thought he might never sing again after losing his wife of 59 years in April.

"She passed away from lung cancer and it was very quick," Tom told The Independent. "By the time they found it, she only had less than two weeks. So that hit me hard and it still has." 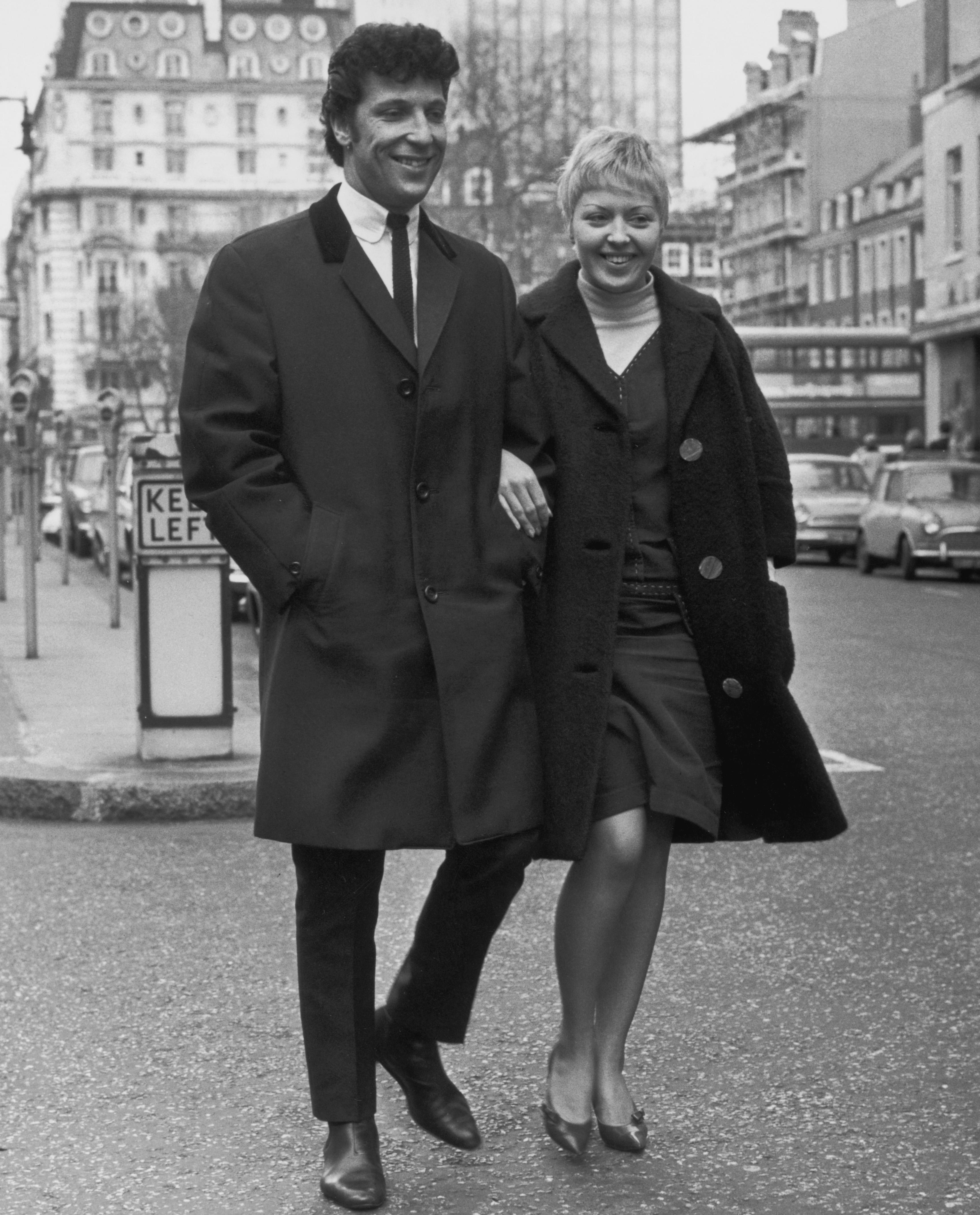 "I didn't know whether I would be able to sing after that. But now I realise that singing is saving my life, once I started again."

The Welsh star also said he's been missing having Linda's opinion on his music as she was always honest with him.

"She used to listen to everything I recorded, and she would be very honest with me, whether she liked it, loved it or whether I shouldn't have done certain things."

And there was one song in particular that his childhood sweetheart adored – 'Tomorrow Night' a song by Lonnie Johnson that Tom covered on his latest album, 'Long Lost Suitcase.' 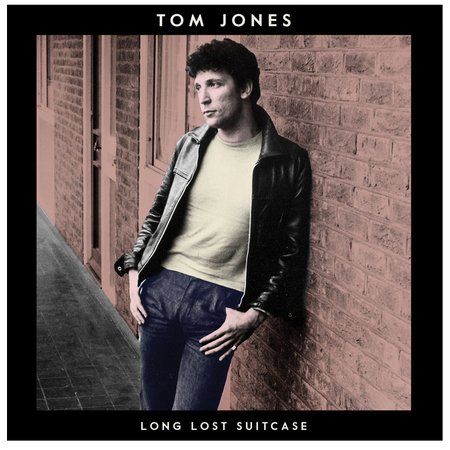 "I'm remembering her when I sing it."

We're glad that Tom is still singing and here's a chance to watch him perform 'Tomorrow Night':