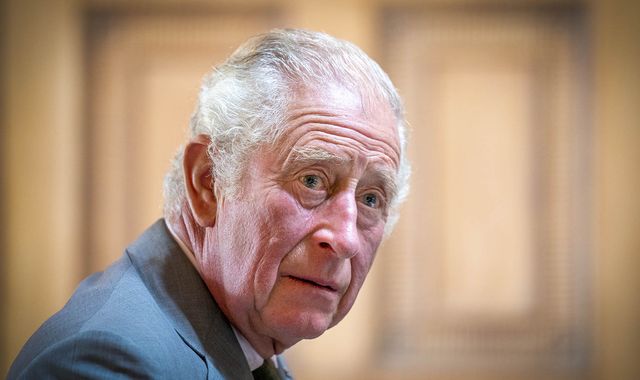 "The investigation remains ongoing and we will not be providing a running commentary on its progress."

In February an investigation was launched into a bid to give honours and citizenship to a Saudi national linked to the charity.

Last year Michael Fawcett, a former aide to King Charles who was at the centre of the allegations, quit as chief executive of the charity.

His departure came during the charity's own investigation into claims of an honour to be given to the businessman Mahfouz Marei Mubarak bin Mahfouz.

Mr Mahfouz, 52, who received an honorary CBE in 2016, denies any wrongdoing.

In September, Clarence House said that then Prince Charles had "no knowledge of the alleged offer of honours or British citizenship on the basis of donation to his charities".