Adele talks to Ellen about how she handled the criticism of her Grammy's performance.

Adele's performance at Monday night's Grammys didn't exactly go to plan and she revealed to chat-show host Ellen how she dealt with the aftermath.

“I cried pretty much all day yesterday, I was just embarrassed," the singer confessed. "In fairness, I would have cried if it went really well as well. If it had been a standout performance I would have cried as well. I always cry! But I kept spontaneously bursting into tears yesterday for no reason but it's ok, I’m fine."

A technical difficulty threw Adele off and viewers took to social media to comment that her delivery of 'All I Ask' was a little out-of-tune.

Later on it was revealed that a microphone fell and hit the strings of the piano that was accompanying her which caused the audio to drop for a few seconds. 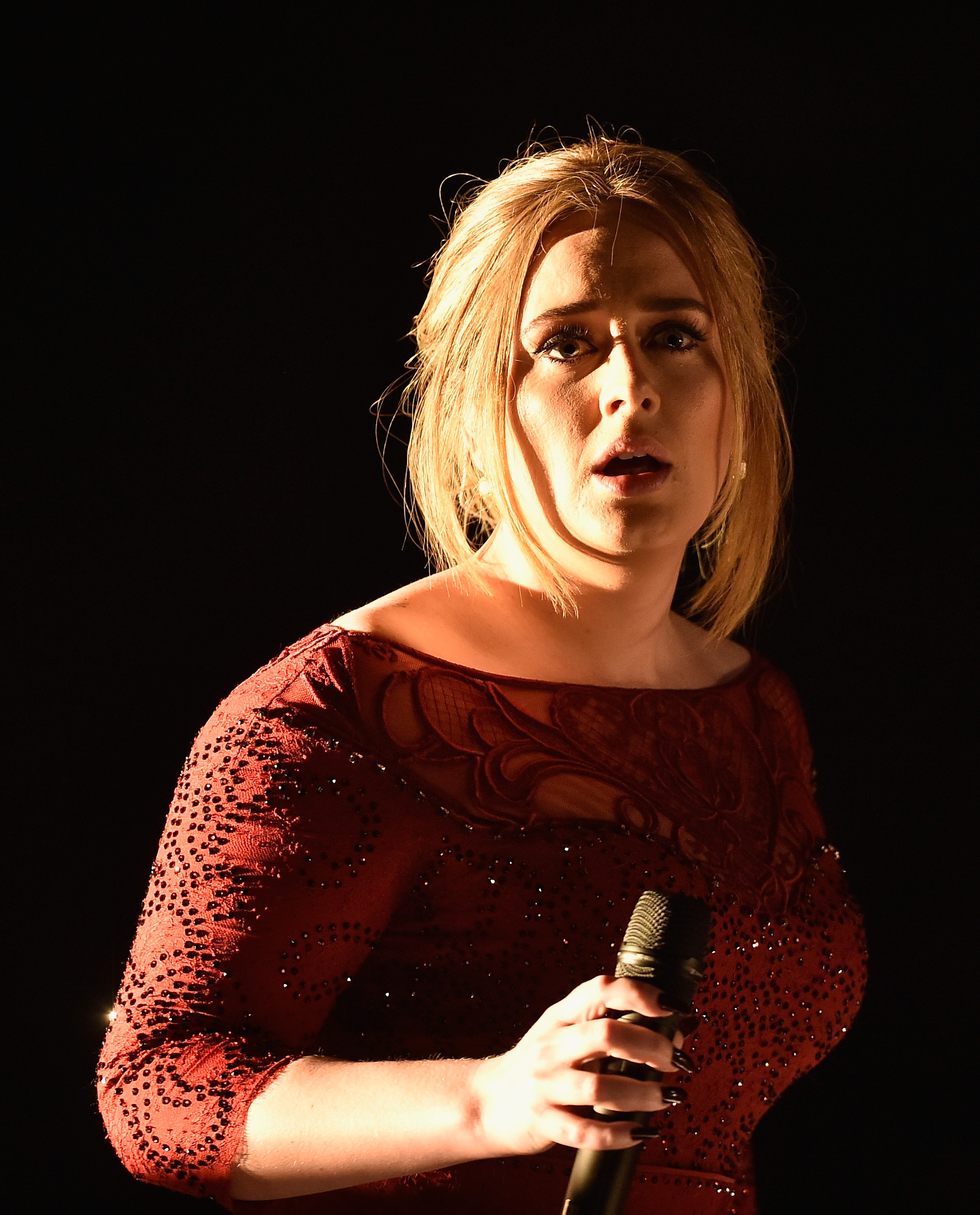 The performer who famously struggles with stage-fright told Ellen she still feels huge pressure, "The more successful I get, the more pressure I feel". However her experience at the Grammys might just toughen her up.

”I don't feel like it could go that much worse than the Grammys though. So I feel like I'm alright now. Anything that happens, dust it off!"

And in true Adele style, the singer revealed that after the performance she treated herself to a burger and a beer, so things didn't end too badly!