Barry Gibb and Coldplay put on an amazing performance of some of the Bee Gees biggest tunes!

All the rain and mud in the world couldn't dampen the spirit of Glastonbury and last night's finale performance was just magical.

Coldplay headlined the legendary Pyramid Stage in a spectacle of colour and sound, taking song requests from the audience and paying tribute to the late British band Viola Beach.

There were rumours that Coldplay might bring on a guest to perform alongside them – Lady Gaga and Beyonce were mentioned, but the crowd were stunned when Barry Gibb came out, guitar in hand. 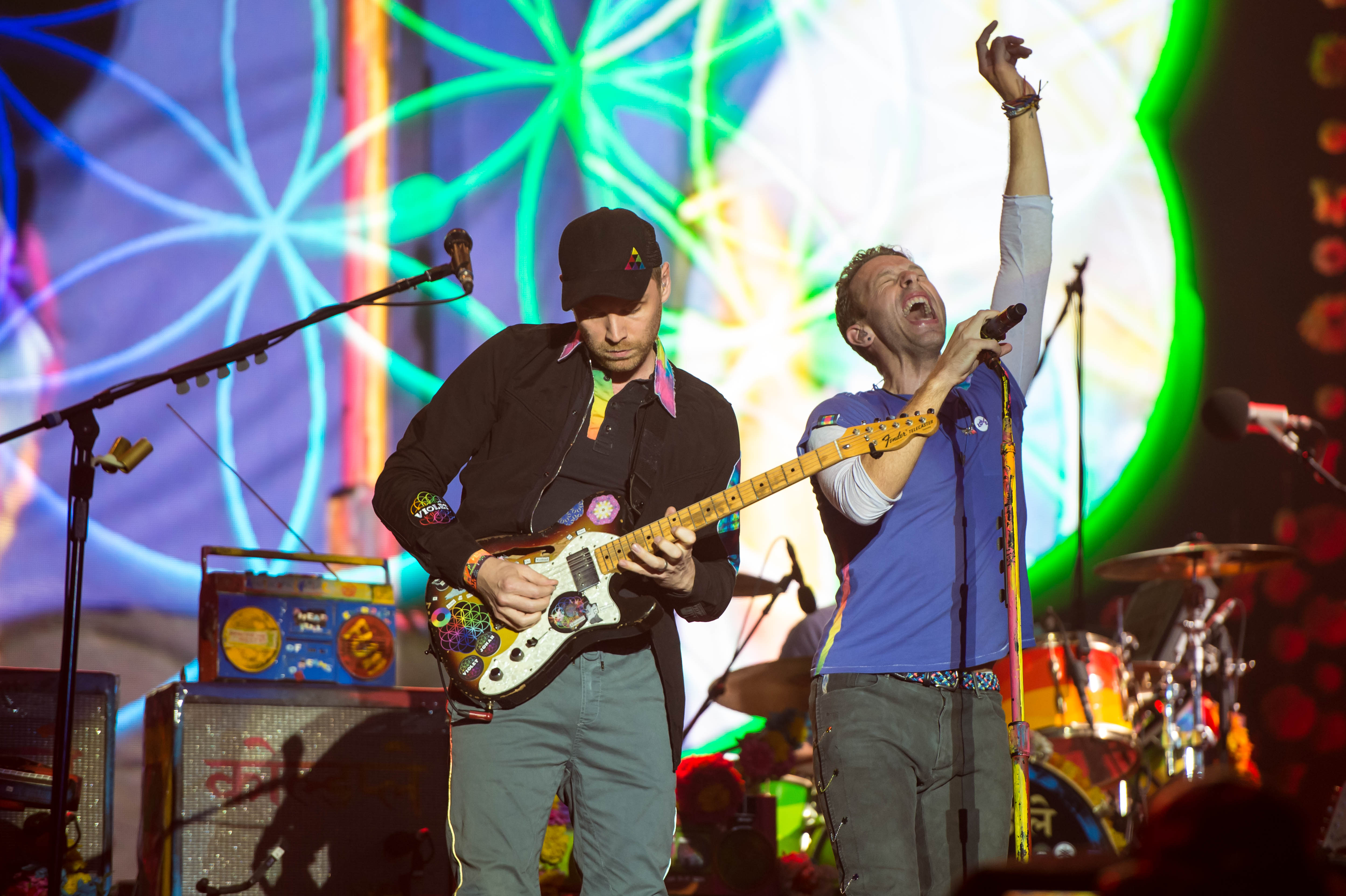 The Bee Gees legend had originally been due to perform with Coldplay but had to pull out due to a family illness, so this really was a surprise!

They started with the ballad 'To Love Somebody' before launching into the epic dance-floor filler 'Stayin' Alive'.

What an amazing collaboration and it made us wish we were there... as long as it wasn't raining.

Songs Written By The Bee Gees For Other Artists