David Bowie's son has given his seal of approval to last night's Brits tribute to his late father.

Bowie was awarded a posthumous Brits Icon Award, presented by Eurthymics singer Annie Lennox and accepted by actor Gary Oldman, who was a close friend to the star.

"I can share with you that he faced his illness with immense courage, dignity, grace and customary humour, even in dire circumstances," Oldman said in his acceptance speech.

"When he wrote to tell me the bad news he had cancer, he said: 'The good news is I've got my cheekbones back'." 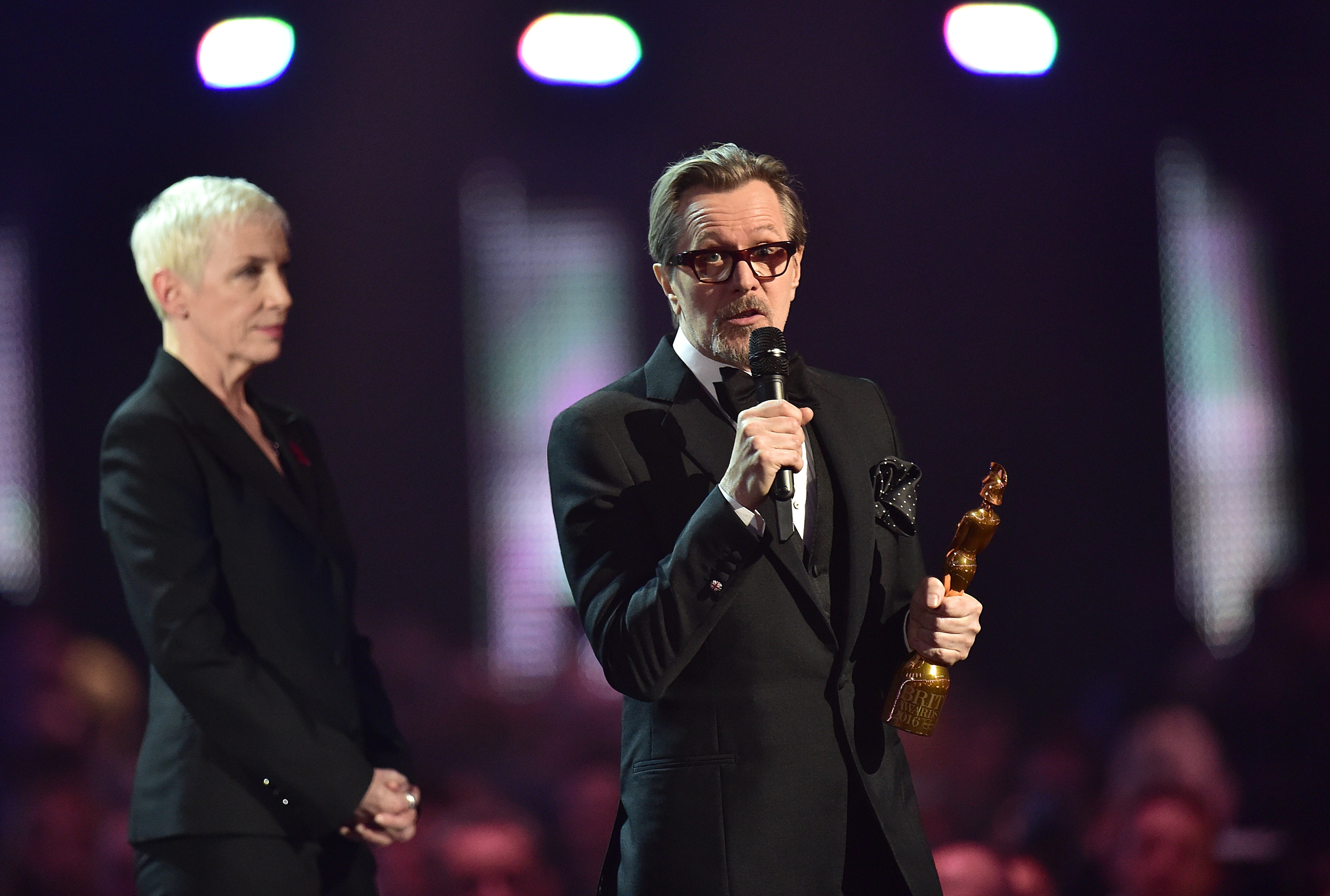 Kiwi popstar Lorde also performed a cover of Bowie's 'Life On Mars' supported by his backing band at the ceremony at London's O2 Arena.

Filmmaker Duncan Jones took to Twitter after Lorde's performance to praise the tribute. Earlier this month he had been openly critical of Lady Gaga's tribute at the Grammys hinting that she was "overexcited".

Bowie championed 19 year-old Lorde, once describing her as "the future of music".

Lorde sings Life On Mars in Bowie tribute at Brits

Lorde performs Life On Mars? in fitting tribute to David Bowie at the BRIT Awards after he called her the "future of music".Was it better than Lady Gaga's Bowie tribute at The GRAMMYs? Tell us what you think below:

See All The Pics From The Brit Awards