Watch The Trailer For The New Whitney Houston Documentary 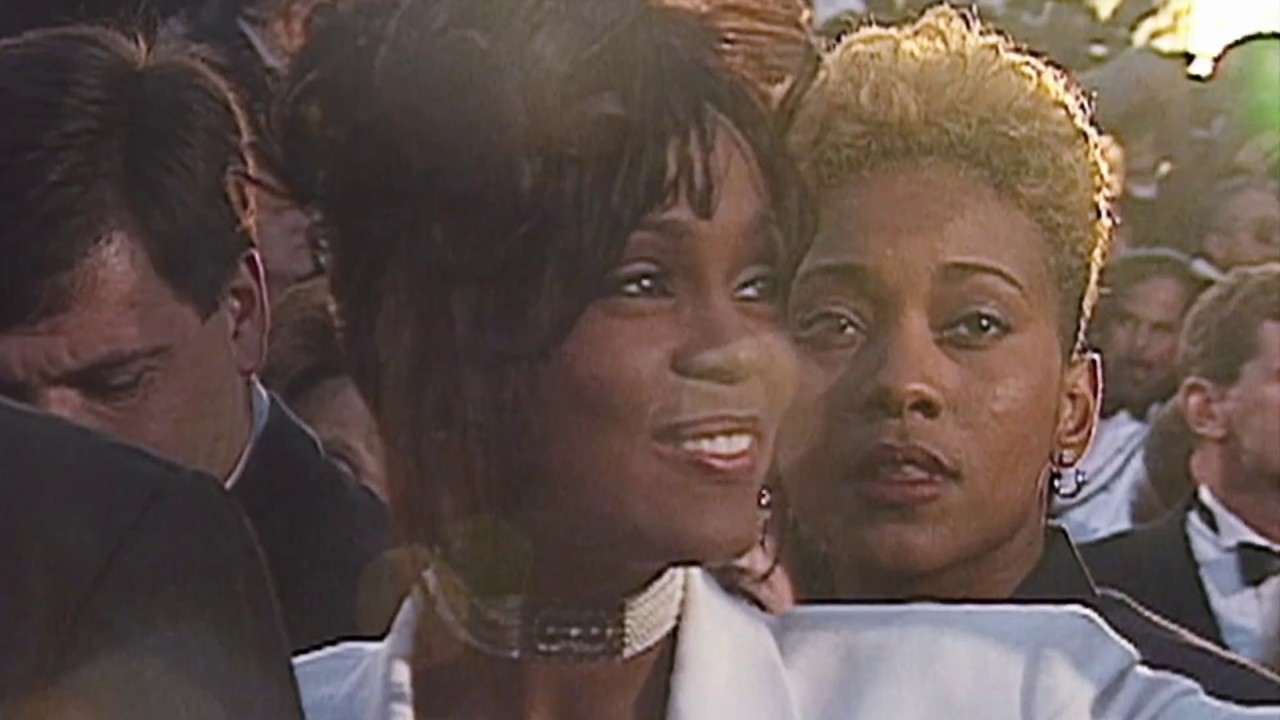 WHITNEY 'Can I Be Me' - Official trailer

The movie provides a never-seen-before look at the singer's troubled life.

A brand new documentary following Whitney Houston's rise to stardom, struggles with addiction and eventual overdose is set for release next month.

'Whitney: Can I Be Me?' will feature unseen footage including frank interviews with backup singers, hairdressers, bodyguards and other members of her inner circle as well as live recordings from the late singer's life.

Director Nick Broomfield told The Guardian that the aim of the film is to "explain it from her point of view, so you understand what she went through at various stages of her life. The irony is that the wonderful person she actually was is so much more interesting than the image that was created around her.”