Adele WOWS Audience In Belfast As She Kicks Off Her Tour

After nearly four and a half years, Adele is back on the road.

Adele kicked off her first tour in four and a half years last night (29th February) at the SSE Arena in Belfast.

Concert-goers were treated to an 18-song set-list with favourites 'Rumour Has It', 'Hometown Glory' and 'Chasing Pavements' as well as her newest hits 'Hello' and 'When We Were Young'.

In typical Adele fashion, the star enjoyed a cuppa on stage and entertained the crowd with her self-deprecating jokes.

"I know some of you have been dragged along," she joked, "but I'm going to win you over."

And she remained true to her word with critics praising the performance. 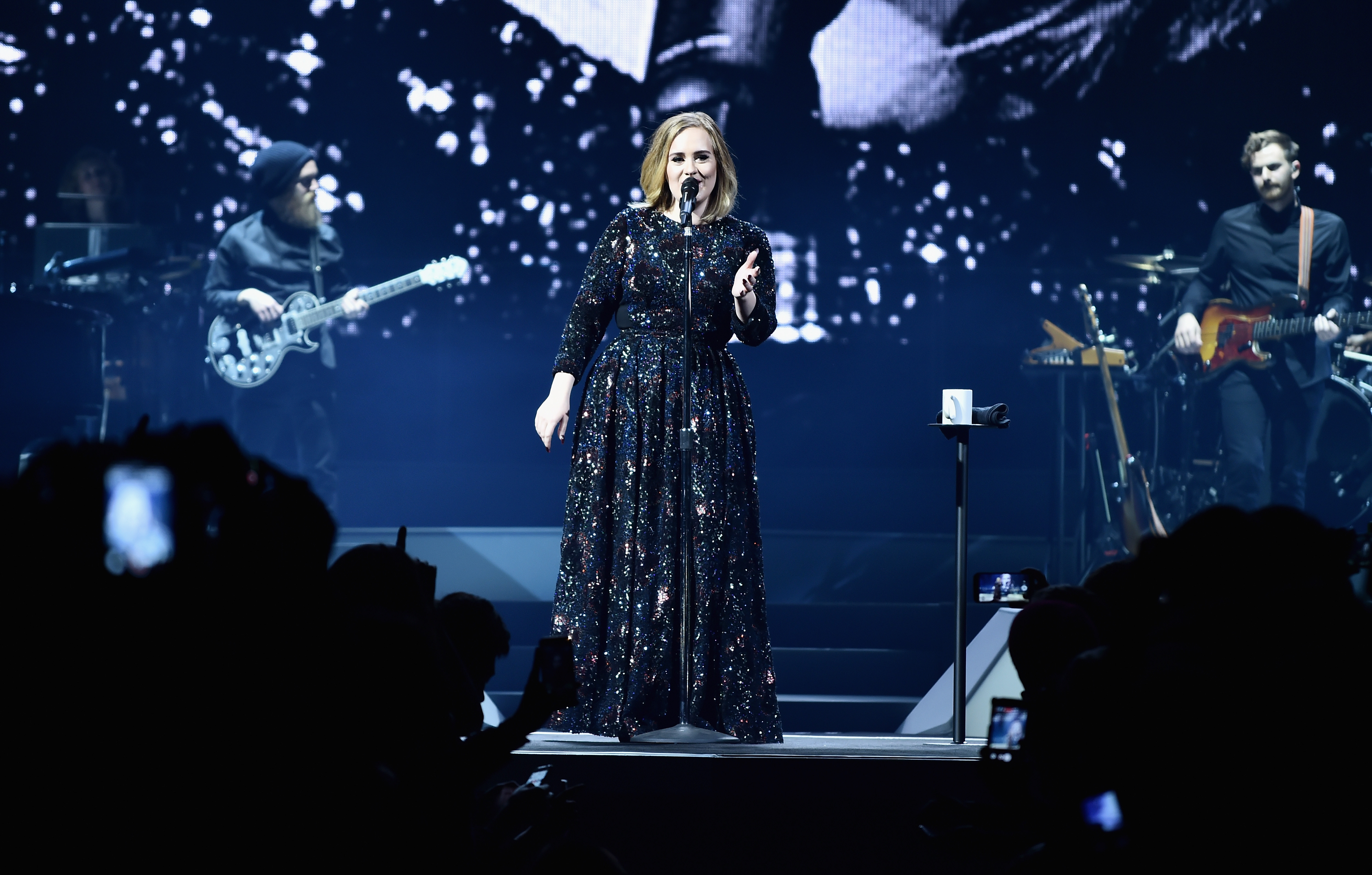 The Guardian awarded it four stars saying, "Her voice sounds fantastic... She is hugely, earthily charming between songs," while The Telegraph gave the show five stars and said, "It’s worth at least half of the ticket price just to hear the jokes Adele cracks."


Adele's sold-out tour continues throughout March and into April. Then she'll move onto tour in Europe and the US.

Are you one of the lucky ones who has tickets to see the tour?

'Hello'
'Hometown Glory'
'One And Only'
'Rumour Has It'
'Water Under The Bridge'
'I Miss You'
'Skyfall'
'Million Years Ago'
'Don't You Remember?'
'Send My Love (To Your New Lover)'
'Make You Feel My Love'
'Sweetest Devotion'
'Chasing Pavements'
'Someone Like You'
'Set Fire To The Rain'
'All I Ask'
'When We Were Young'
'Rolling In The Deep'